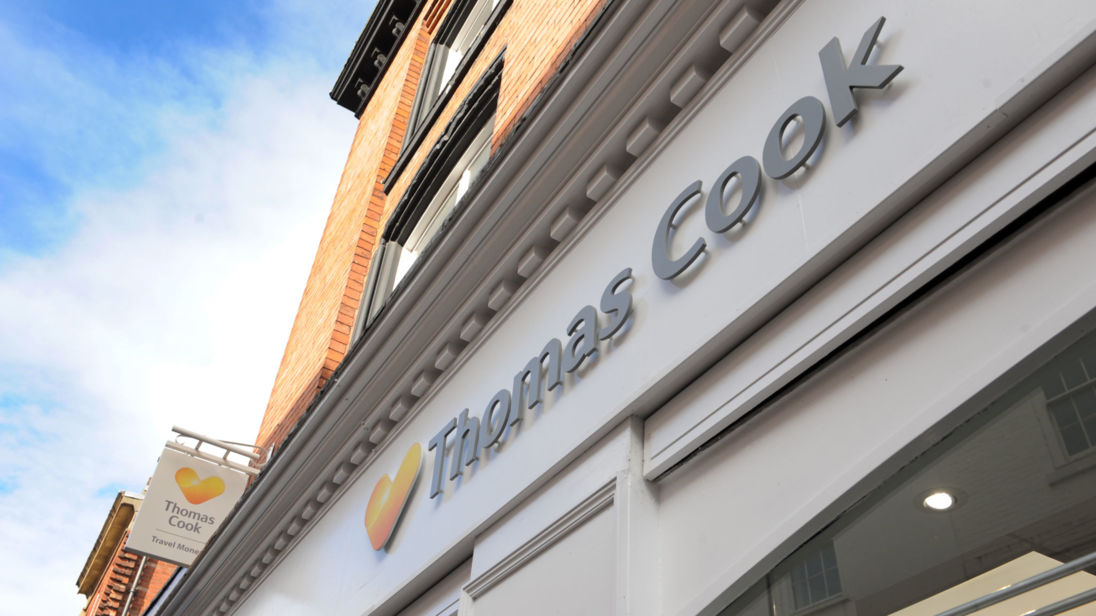 Thomas Cook has announced plans to close 50 stores in a move affecting hundreds of jobs after a review of its branch network.

The travel agent said the sites affected would be those close to others in the network or that are in areas where there has been a fall in shopping trips, hitting profitability.

It said 400 people had been spoken to but expected a large proportion to be redeployed. The announcement comes at a time when fewer than half of holidays are now booked in store.

The proposals would see the stores close between now and March – some of them at Thomas Cook branded stores and some at sites under the Co-operative Travel banner.

It has already cut its retail network by 45% in the last five years and following the latest proposals will have 640 stores.

Kathryn Darbandi, Thomas Cook UK's director of retail and customer experience, said: "We continually review our network of stores… and it is clear that to succeed we have to operate as a truly omni-channel business."

The announcement comes on a grim day for the high street as Royal Bank of Scotland said it was cutting a quarter of its branch network with the loss of 680 jobs.

Last month, Thomas Cook revealed a 40% plunge in UK earnings as it suffered tough trading and a hit from the weak pound.

IcetruckDecember 1, 2017
Like story:
tweet
Wanted Chechen IS jihadist Chatayev killed in Georgia siege
WATCH: Denzel Washington on why he loves the character in his newest role