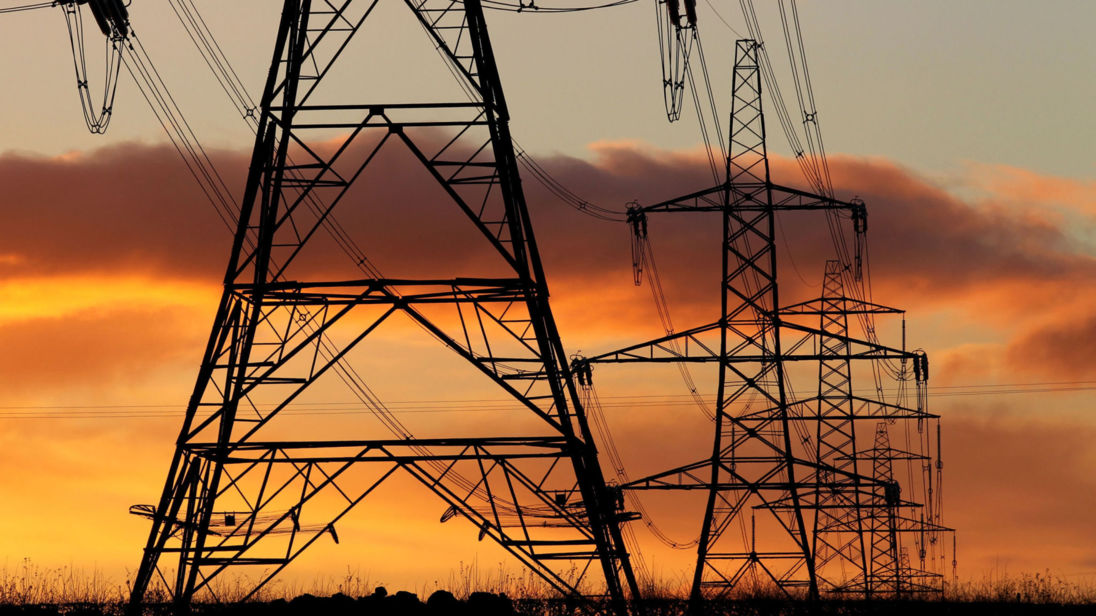 MPs have called for a competition probe into the merger between two of the UK's biggest energy suppliers saying it risked resulting in less competition and a bad deal for consumers.

Now the Commons Business, Energy and Industrial Strategy (BEIS) Committee has written to the Competition and Markets Authority (CMA) to call for an investigation.

"The proposed merger between SSE and npower risks damaging the development of a more competitive energy market, reducing consumer choice, and threatening to be a bad deal for consumers.

"The CMA needs to look at the potential impacts of this merger and launch a full investigation if there is any risk to competition within the energy market."

Under the deal, SSE and Innogy – the German owner of npower – will demerge their UK supply operations which will then join forces to create a new London-listed company.

The tie-up would consolidate SSE's position as the country's second-largest supplier of household energy behind Centrica-owned British Gas, with a combined base of more than 11 million customers and combined sales of £11bn.

A deal on such a scale is already likely have attracted the attention of the CMA, which will have to weigh up any competition concerns and whether to proceed to a full-blown investigation.

The BEIS committee said it would mean almost half the domestic energy market share would be held by British Gas and the new company.

In her letter to the CMA, Ms Reeves called for regulators to "undertake a full investigation if there is any risk of a lessening of competition within the sector".

An SSE spokesman said the merger would in fact "improve competition by offering customers a completely new model combining the resources of established players with the agility and innovation of an independent supplier" and offering better value.

"This is, naturally, subject to the appropriate regulatory approvals and we will engage openly with the CMA, the BEIS Select Committee and any other interested parties as the process goes on."

Innogy said: "Npower and SSE are currently in contact with the CMA and will notify the transaction formally to the CMA once these preliminary discussions are complete.

"The transaction will create a new, strong and independent British retail energy supplier, which will provide a better deal for consumers and help deliver the government's plans for more competition in the market."

The CMA said it would investigate all mergers that meet the legal criteria.

IcetruckDecember 4, 2017
Like story:
tweet
USS Little Rock arrives in NY in advance of commissioning
Court suggests it may side with state in sports betting case