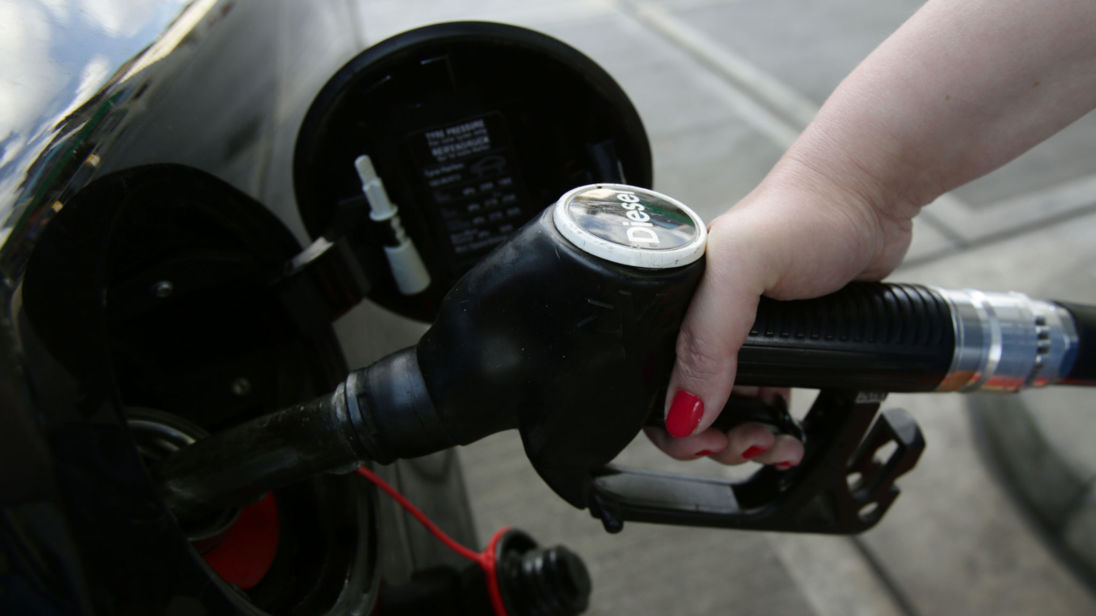 Figures from the Society of Motor Manufacturers and Traders (SMMT) showed just under 62,000 new diesels were driven from showrooms in November – 30.6% down on the same month in 2016.

It reported 5% growth in petrol while alternatively-fuelled vehicles rose 33.1% to account for 5.4% of the market.

The SMMT said the figures reflected Government policy, which includes the ambition of banning the sale of new all petrol and diesel engine cars by 2040.

Government efforts to meet EU environmental targets have piled more pressure on an industry still reeling in the UK from the country's Brexit vote – insisting the divorce settlement does not result in trade tariffs.

SMMT chief executive Mike Hawes said: "An eighth month of decline in the new car market is a major concern, with falling business and consumer confidence exacerbated by ongoing anti-diesel messages from government.

"Diesel remains the right choice for many drivers, not least because of its fuel economy and lower CO2 emissions.

"The decision to tax the latest low emission diesels is a step backwards and will only discourage drivers from trading in their older, more polluting cars.

"Given fleet renewal is the fastest way to improve air quality, penalising the latest, cleanest diesels is counter-productive and will have detrimental environmental and economic consequences."

A Department for Business spokesperson responded: "UK car production hit a 10-year high last year and the UK's automotive industry remains a great British success story. We have seen significant recent investment in the UK from companies in the sector.

"The government has a successful partnership with the automotive sector and our recently published Industrial Strategy makes clear our desire to work with industry on sector deal.

"Through the Advanced Propulsion Centre, we have already delivered collaborative research and development projects worth £537m backed with £260m from government.

"One of the first of areas of focus for our flagship Industrial Strategy Challenge Fund is an investment of £246m over four years into battery technology.

"This will ensure the UK builds on its strengths and leads the world in the design, development and manufacture of electric batteries to secure the future of our automotive sector in the low carbon economy."