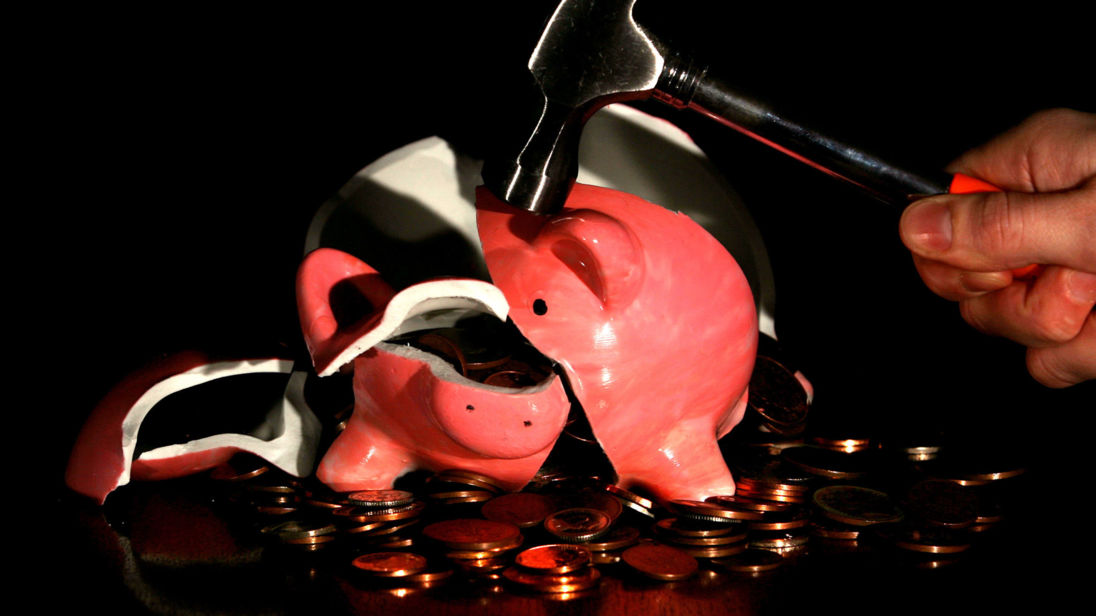 A charity which helps people manage their debts has taken aim at the banks, accusing them of trapping 2.1 million people in a cycle of persistent debt.

StepChange said high charges and poor help meant they were forced to dip into their overdraft at least once a month.

A survey of its own clients showed three quarters of them were "constantly" in their overdraft in the year before seeking debt support.

The charity's 'Stuck in the Red' report suggested the vast majority of those it was helping were using their overdraft facility to pay for essentials and household bills.

It said that while some lenders had made progress by abolishing unarranged overdraft fees and boosting transparency, many of those in trouble had continued to have interest and charges added despite a bank being made aware of their difficulties.

StepChange said overdrafts were designed to be short term but that was not the reality.

It spoke up as the FCA and the Bank of England also keep a close eye on levels of unsecured borrowing – on things such as credit cards – hovering at levels not seen since the financial crisis.

Fears of a growing credit bubble were raised in a separate study by National Debtline – run by the Money Advice Trust.

That pressure on budgets has been largely caused by the Brexit-fuelled collapse in the value of the pound which has seen higher import costs passed on to consumers.

Wages have failed to keep pace with inflation – currently running at 3% – because of the shaky economy which is stuttering amid uncertainty over the terms of the divorce from the EU.

Experts advise people struggling with debt to seek help immediately – and stick to a strict budget over Christmas.

StepChange said it was important the banking sector played its part in helping borrowers escape financial trouble through "fundamental reform" of overdrafts.

Its head of policy, Peter Tutton, said: "Overdrafts are one of the most common credit products used in the UK.

"They are meant to be short-term, but our evidence shows that they can all too easily trap people in expensive and long-term cycles of persistent debt."

He added: "Lenders and regulators must take action to need to ensure that overdraft lending is affordable, that borrowers in financial difficulty get the right support and that we break the cycle of persistent overdraft debt".

IcetruckDecember 6, 2017
Like story:
tweet
Russian bitcoin suspect fights US extradition in Greece
US embassies beefing up security ahead of Trump’s expected announcement on Jerusalem