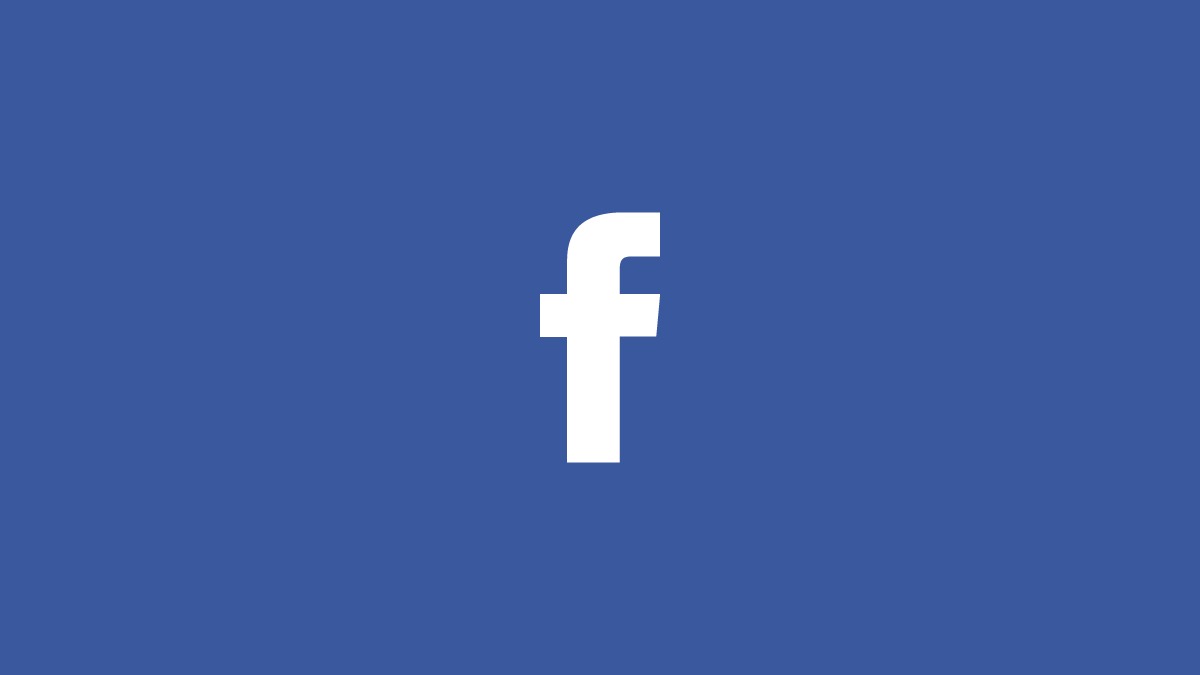 Facebook has a made a few recent changes in its policies and has a new approach towards new content and fake news that is spreading through social media.

They have been working with the Reduce, Remove and Inform strategy.

However, recently, after the large amount of fake news that has been spreading through social media and particularly the facebook family, the VP of integrity at Facebook, Guy Rosen and the Head of News Feed Integrity, Tessa Lyons held a press conference to discuss the social media outlets new policies.

Through their remove policy they have started a new platform where people can check the latest updates for the rules and regulations for the people and content of the Facebook community.

Moreover, they are also having the associative press review content on facebook as third party fact checkers and they are reducing the reach of Facebook groups who are known to spread false news. 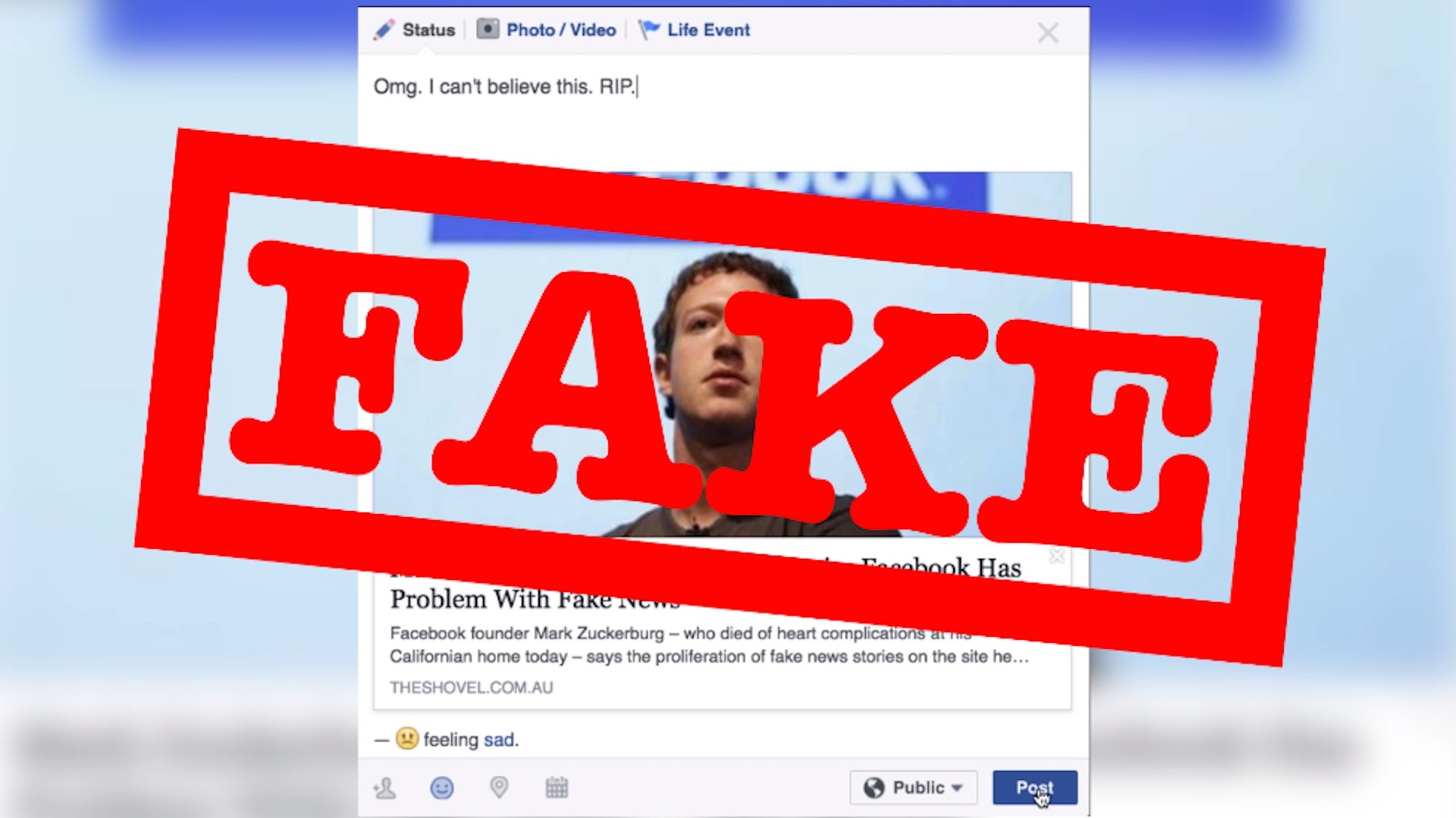 Finally in order to better inform people, they are expanding the news feed content so that it may include images.

Moreover, their English and Spanish news has a trust signal now that will indicate how trustworthy the news they are viewing is.

They have also launched a brand new forward indicator button on messenger that allows the user to stop toxic and fake content from spreading to the community.

IcetruckApril 17, 2019
Like story:
tweet
Reasons for Installing Spy Cameras At Home
10 Questions to Ask Your Partner To Test Their Loyalty