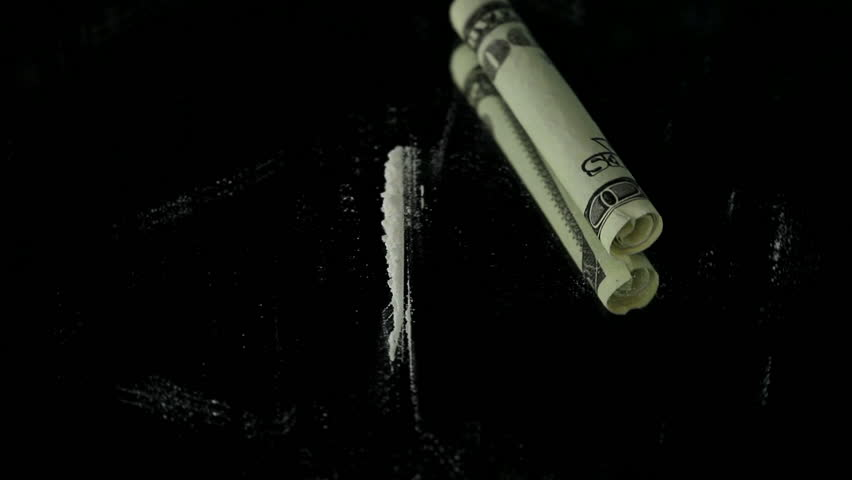 Humans are capable of extraordinary things. Our civilization is living example of it, from scratch we’ve built empires, we’ve cured diseases and we’ve created the computer, because of which your reading this list right now.

But, like the organic beings we are, we have faults and have only gotten to the place we are now because of our ingenious trail and error method. As time has passed each new generation of humans has learned from the past and has come to realize their faults leading to the better and more improved society we live in today and being the most improved society of humans that has ever existed, taking a trip down history can be super scary.

We at Born Realist have compiled a list of 10 dangerous things people found perfectly normal in the past.

Cocaine was so popular in the 1900’s that its almost indescribable, it was the official treatment drug for high fever, it was prescribed to children with tooth aches, it could cure a cough, it could fix indigestion and was even used to help children overcome their shyness. Cocaine was originally first used in medical practices by an Austrian ophthalmologist Carl Koller in 1884 who discovered that by placing a few drops of cocaine on the cornea would temporarily make the eye unmovable and would reduce the amount of pain the patient would feel. Soon, other doctors around Europe and America picked up the drug and released that it had many uses, for example it was used as an anesthetic for sinus operations (cocaine is still used in extreme operations).

After a while people started cocaine in everything, including coca-cola and it was even recommended for teachers and singers. People finally realized it for the menace it was when around 200,000 addicts of cocaine were found. It was later terminated as a medicinal drug but is still used in extreme operations or after injuries. 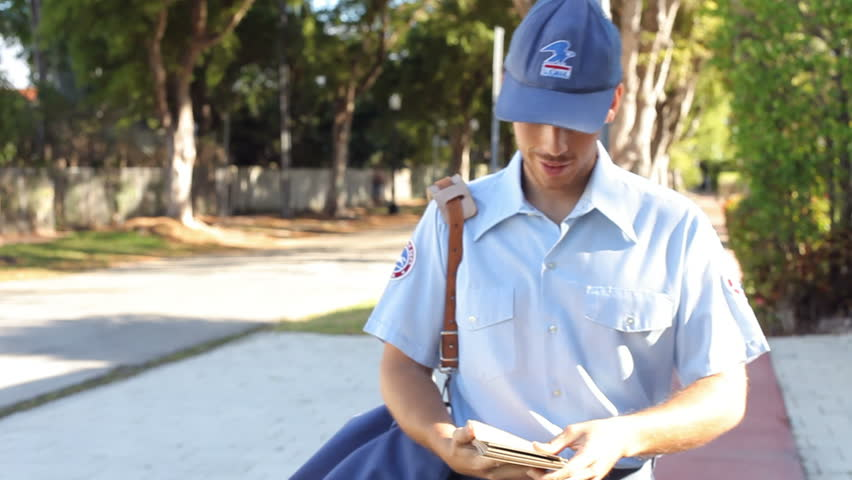 The dawn of the 20th century saw many advancements in industrialism. At the same time the postal service started taking its first parcels from America’s rural areas, since the rules and regulations hadn’t been established, people from these rural areas would often send their children in the mail, sending them from one location to the other with a postal officer. The only actual regulation was that the child was supposed weigh the same amount a parcel would. This is wasn’t a very common practice but several people took advantage of it until the postal service finally declared that it wouldn’t take children any longer in 1922. 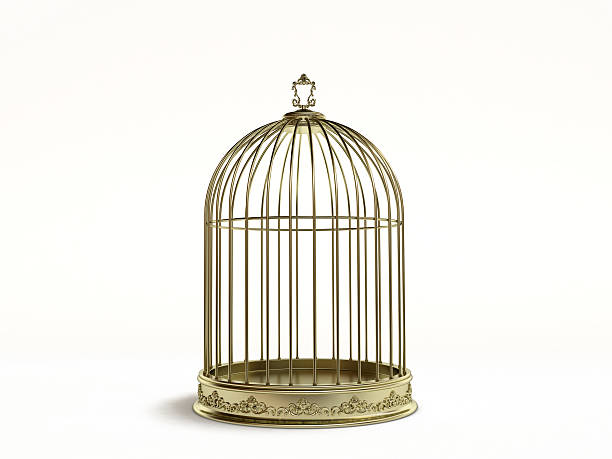 Your parents were probably a little more free-going than the younger couples we see today. Maybe you roamed around the neighborhood for and only came in for food, maybe your mom didn’t mind you playing out in a friends house till dark. Well, whatever our 90’s parents were like they can’t compare to the actual 1900’s parents, they came up with the outdoor baby cage! This trend started because of a doctor who wrote in his child care book that children needed to be aired (like mats yes, exactly like mats) and so they needed fresh air. This wasn’t possible for most mothers living in London apartments at the time, so they created the baby cage, a hanging cage, quiet similar to our A.C units, so their children could have fresh air while they cleaned or cooked or just had a breather. 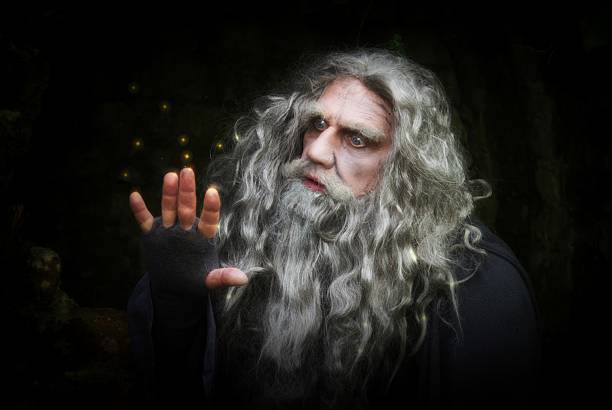 Keeping garden hermits was trend that evolved during the 18th century. Hermits were men that went into mediation and lived in small huts, leaving worldly pleasures behind, with the evolution of industrialization though garden meditation was seen as a sort of extravagance. So the rich gentry would often have men living in their garden who were encouraged not to cut their nails or nails, they were often fed and shown to guests for pleasure purposes and were called upon for advice for the sport of it. 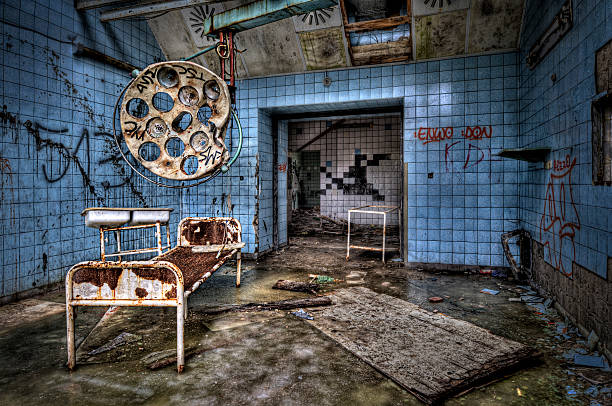 The field of microbiology was still in its budding stages in the 18th century, and so the cure and identification of new diseases was a huge problem for physicians and more often than not left several baffled. This led to people using doubtful methods of treatments, this would mean amputations and blood shedding which often led to the patient developing further complications along with the original disease. 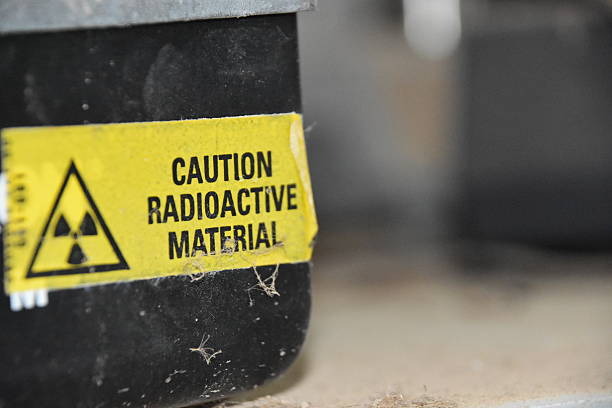 In the 20th century radioactivity didn’t really have any side-effects and was actually seen as an ingenious replacement for fossil fuels (which is actually, if you take out the amount of radiation you might be exposed to trying to handle it). So, as the world hailed radioactive technology, children were given radioactive toys to play with. There were guns, and there was even an actual radioactive lab, that helped young budding scientists calculate the radioactivity of uranium from the comfort of their own homes!

4. The deep and sad racism that was ‘Human Zoos’: 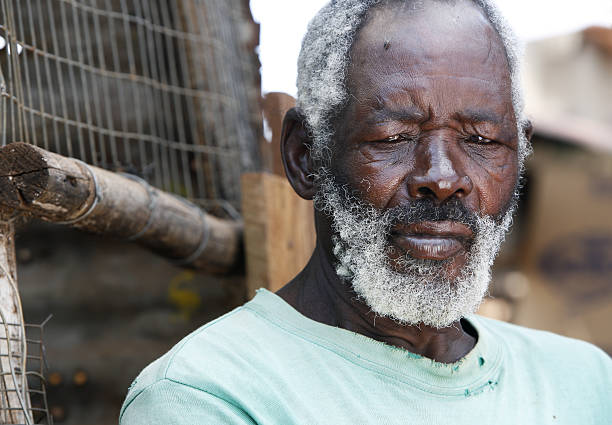 Humans were often a common exhibition in the zoos of Europe around the 19th century, the 20th century and even in the 21st century. Zoo keepers would have people imported from ethnic tribes of Africa and Asia and would keep them either naked or semi-naked in their “natural habitats” showing people proof of evolution, calling Africans a link between apes and the Europeans. This practice continued for a long time, zoos had grown in Paris, France, England and maybe places alike. 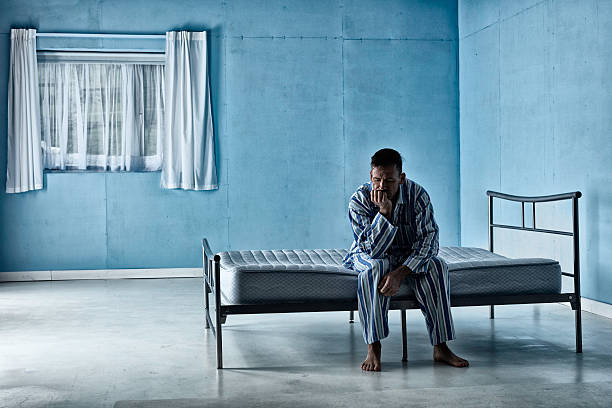 Patients in psychiatric institutions were treated no better than animals, they were barely fed and were usually put on display for people to see, a small sum of money was allotted that allowed you to see the show. They were chained up and usually beaten, and at times simply left to rot. It wasn’t until the end of the 19th century that humanitarian laws came into play and people with psychotic disorders were started to be viewed as diseased instead of lost cases. 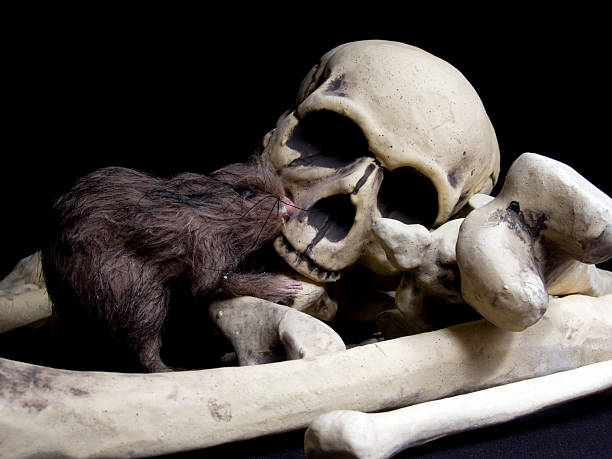 Body part collection is now something we will only relate with the insane, but to the people of the 19th century, soldiers and hunters alike, would collect human body parts as trophies of they’re glorious kills in battle. It was a norm to do so and several American Soldiers bought home skulls of Japanese soldiers.

Liked this? Read this: 8 Unsolved Mysteries Of Science That Still Question Our Understanding Of The World

The post 10 Dangerous Acts That Were Normal In The Past appeared first on Born Realist.

IcetruckOctober 24, 2017
Like story:
tweet
Not All Celebrity Children Love The Limelight! Here Are The Star Kids That You Probably Didn’t Even Know Existed
Einstein’s theory of happiness sold for $1.5m