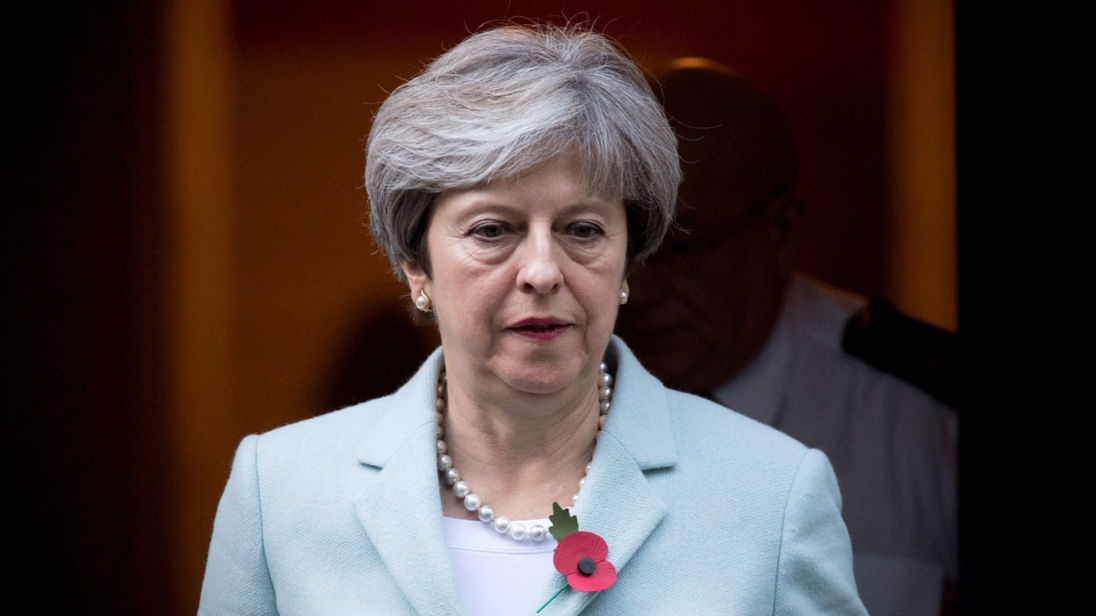 The Government has lost an opposition vote calling on it to publish impact assessments of Brexit on more than 50 key industries.

There was no official division as only Labour MPs backed it and no Conservative MPs objected.

Speaker John Bercow said he "expects" the Government to respect the decision – despite confusion over whether the result is binding.

It is a centuries-old and infrequently used procedure that asks the Queen directly to request documents from the Government.

Mr Bercow had only advised: "Motions of this kind have in the past been seen as effective or binding."

He warned ministers could be in "contempt" of Parliament if they ignore the call.

Afterwards, SNP MP Peter Grant said: "Today's debate at Westminster was an utter shambles – and clearly the Tories are in a total panic about these secret papers.

''People have the right to know just how bad Brexit is going to be – particularly as the people of Scotland rejected it by such a large margin.''

Labour hailed the vote as a "victory for Parliament and for democracy".

Shadow Brexit secretary Sir Keir Starmer said: "It's completely unacceptable for the Tories to have wasted months avoiding responsible scrutiny and trying to keep the public in the dark.

"The reality is that it should not have taken an ancient parliamentary procedure to get ministers to listen to common sense.

"As the Speaker has made clear, the Government cannot ignore tonight's binding decision. David Davis must now respond to Parliament's ruling and urgently set a date for when he will share these papers."

The Government has been fighting to keep its Brexit impact assessment papers secret, amid claims their release would weaken the UK's negotiating hand.

The 58 sectors analysed include the nuclear, rail and tourism industries.

The senior whip charged with publishing the assessments will be Chris Heaton-Harris, who is Vice Chamberlain of the Household and also the MP who wrote to universities asking for reading lists on Brexit.