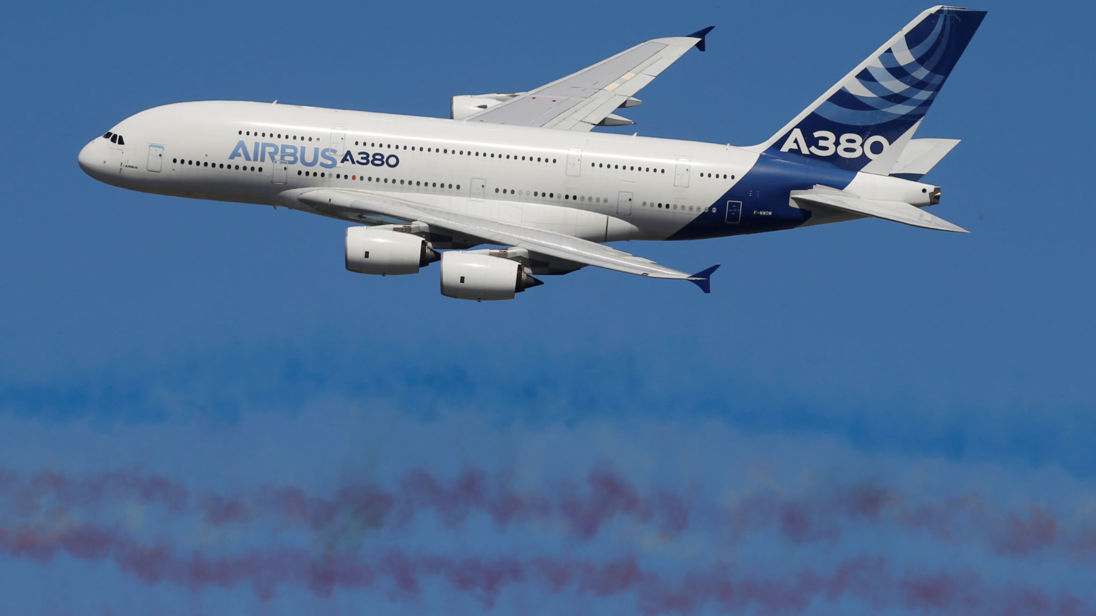 The FTSE-100 engineering group GKN is finalising a tie-up with a state-owned Chinese aerospace giant that could help to reshape its international prospects.

Sky News has learnt that GKN, which has a market value of just over £5.53bn, is close to sealing a joint venture with Comac, which manufactures civil aircraft and has made little secret of its global expansion plans.

A source in Whitehall said the new alliance would be unveiled by Philip Hammond, the Chancellor, during a visit to China next month.

The state-owned Chinese group has struck other joint ventures with western manufacturers, securing a $33m investment in September from Boeing in the American company's first overseas aircraft completion plant.

GKN makes wing-tips for Airbus planes, and employs nearly 18,000 people in its aerospace division in 14 countries around the world.

Collectively, its engineering and manufacturing processes affect the performance of more than 100,000 flights every day.

Further commercial details of the joint venture between Comac and GKN were unclear on Wednesday, and sources said they were unlikely to be disclosed until Mr Hammond's trip to China as part of the latest UK-China Economic and Financial Dialogue.

Its potential financial value to GKN was also unclear.

Comac – Commercial Aircraft Corp of China – is an important component of the country's efforts to project its manufacturing prowess on an industrial stage dominated by Airbus and Boeing.

The company was in discussions earlier this year about acquiring part of a development programme owned by the Canadian manufacturer Bombardier.

Its tie-up with GKN comes at an important time for the FTSE-100 group, which has begun exploring plans for a break-up of its aerospace and automotive operations.

The company's automotive business, which counts Mercedes among its customers, has had a presence in China since the 1980s.

Kevin Cummings, the former boss of GKN's aerospace operations, was recently appointed as chief executive of the whole group.

The British company's share price hit the skids last month when it was forced to issue a profit warning caused by two anticipated claims from unspecified customers over additional costs.

IcetruckNovember 8, 2017
Like story:
tweet
Saudi boy of eight filmed driving car on motorway
Woman being sued after accusing director of rape speaks out