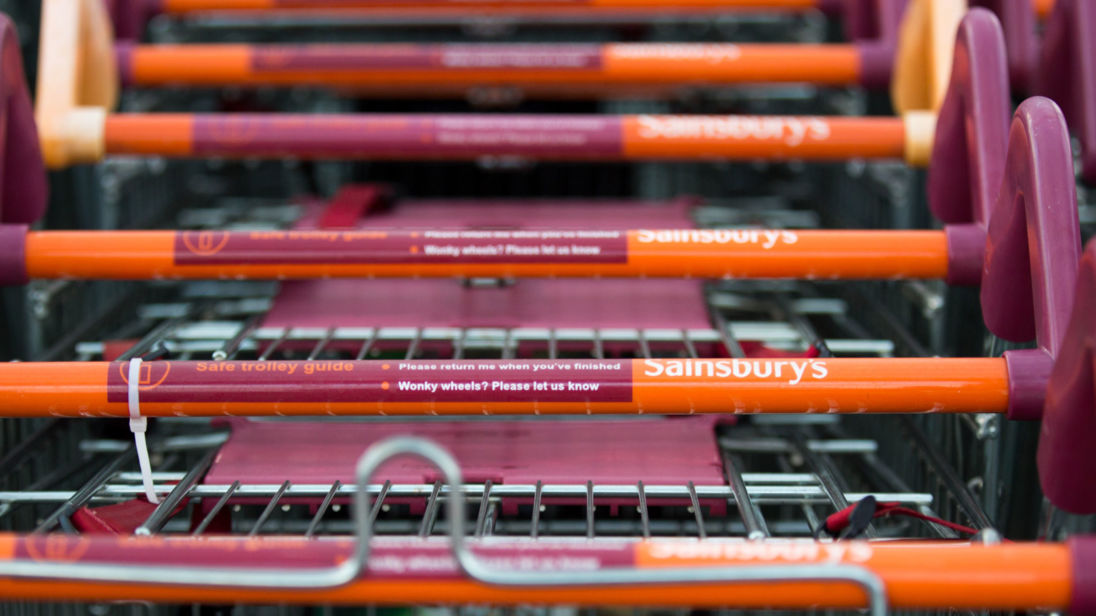 Sainsbury's has reported a 9% dip in half-year profits to £251m despite a 17% rise in total group sales.

The group said losses at Argos, which it bought last year and has been integrating into its supermarket offering, higher wages and investment in price at its stores took their toll on underlying performance in the six months to 23 September.

Sainsbury's reported a 1.6% rise in like-for-like sales over the period, excluding fuel, but the figures showed a big slowdown in the second quarter at just 0.6% – down from 2.3% in the first.

The company admitted shoppers were currently very "value conscious" but said customer growth in the period showed that efforts to tackle the challenge posed by discounters were bearing fruit ahead of the crucial Christmas trading period.

Recent figures have shown the grocery sector largely escaping sales damage in wider retail – with those operating primarily in fashion facing strong headwinds from the Brexit-linked squeeze on household budgets.

Next and M&S were two other big names reporting tougher times this month.

Sainsbury's chief executive Mike Coupe said: "We have delivered a good performance across the group in the last six months, with more customers choosing to shop at Sainsbury's in the first half than ever before."

He added: "We continue to focus on offering our customers great value, supported by our removal of multibuys.

"Customers can shop at Sainsbury's knowing they get good value every day without having to wait for products to be on promotion.

"We are also collaborating with suppliers and working hard within our own business to reduce our costs and limit the impact of price inflation on our customers."