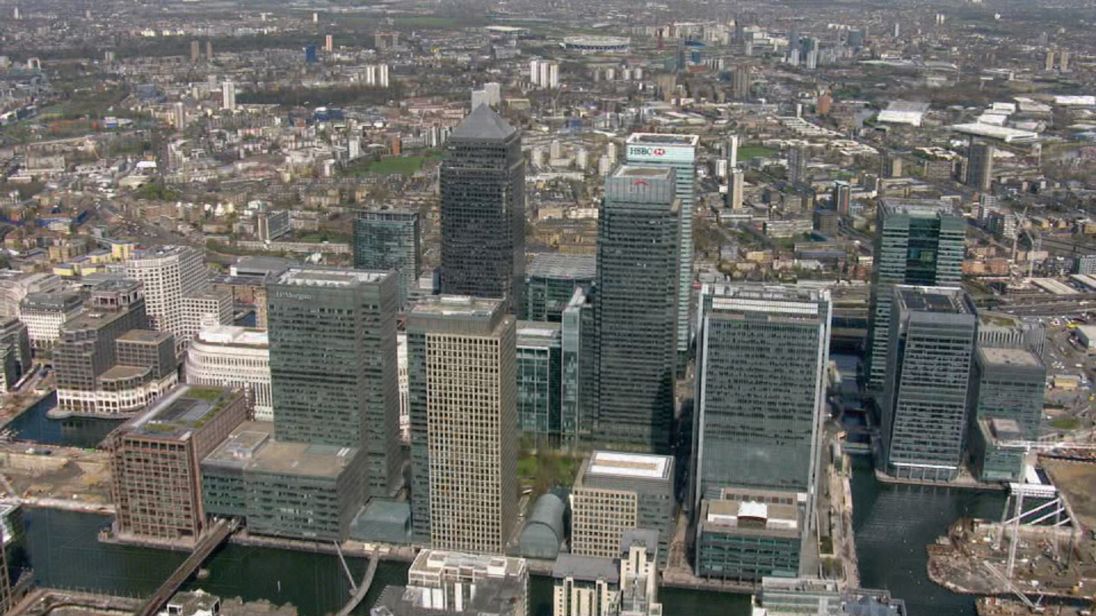 More than 1,200 investors in a collapsed income fund are set to get the value of their investments returned – a total of £66m.

The announcement was made by the City watchdog as its long-running inquiry into the Capita Financial Managers' (CFM) Connaught fund continues.

The fund – formerly known as the Guaranteed Low Risk Income Fund, Series 1 – was placed in liquidation in December 2012.

The Financial Conduct Authority's (FCA's) inquiry found a series of failures including inadequate due diligence prior to CFM taking on the fund and a lack of oversight.

But the FCA said it had decided not to impose a fine as such a move would have meant customers losing out.

It added that it had also taken into account that parent firm Capita – the FTSE 250 outsourcing specialist – was funding CFM's £66m payment to the FCA for the investor redress.

Its shares were trading 2% lower on Friday.

Capita had announced in its half-year results in September that it had made a £37m provision to cover the cost of any fine in the Connaught case. It is now believed to be planning the booking of a £29m charge to meet the £66m payout.

The company said it had previously paid £18.5m following a claim brought by Connaught liquidators.

It described the FCA's announcement as a "full and final settlement" and added that it had since disposed of its Asset Services businesses, including CFM, in a sale to the Link Group a week ago.

It has been a tough few years for Capita – announcing in March that its chief executive Andy Parker was to leave in the wake of a series of profit warnings related to tough trading conditions and relegation from the FTSE 100.

His replacement – former Amec Foster Wheeler boss Jon Lewis – is due to start work next month.