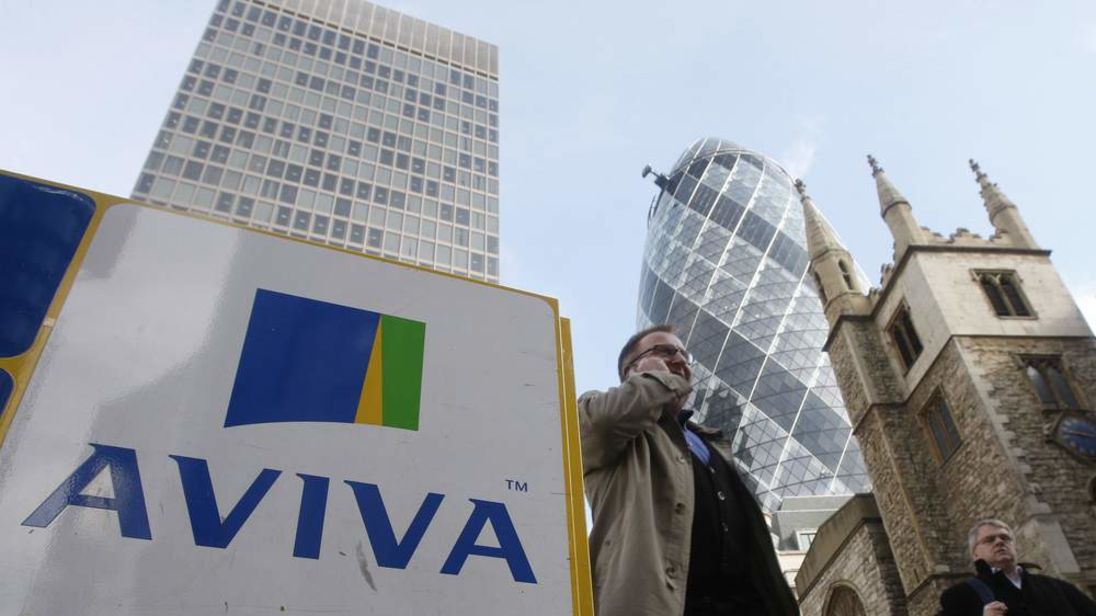 The FTSE-100 insurer Aviva has become embroiled in a bitter row with one of Britain's most successful property investors over its plans to raise £200m for a new commercial property vehicle.

Sky News has learnt that Secure Income REIT, a listed company set up by entrepreneurs including the industry heavyweight Nick Leslau, has complained to Aviva Investors about its proposed flotation of another real estate investment trust with an almost identical name.

The insurance group last week announced that it would launch an initial public offering (IPO) for a company called Aviva Investors Secure Income REIT, which will invest in long-lease commercial property assets across the UK.

The board of Secure Income REIT has been angered by the name chosen by Aviva for its vehicle given the duplication between the investment activities of the two businesses.

Sources said that lawyers at Aviva Investors had responded to its rival's complaint by threatening to hold it responsible if its IPO is unsuccessful.

Secure Income REIT is also understood to have written to the City watchdog to highlight potential confusion for investors, according to people close to the situation, although it is unclear whether there is any scope for it to take action against Aviva.

Mr Leslau told Sky News: "It is true we have raised concerns with both Aviva and the FCA regarding the adoption of our whole company name within the name they have selected for their new proposed listed vehicle, which appears to be engaging in an identical property investment activity, which we believe will confuse the market.

"Our board is bewildered as to why they would do this.

"We have created a well-recognised brand in this specialist space since our own listing and a business with £1.7bn of assets and it is disappointing that Aviva could not find a name that doesn't incorporate 100% of our own.

"We have alerted the matter to the relevant regulatory authority for their determination."

Mr Leslau said Secure Income REIT's board would be "delighted for Aviva to float their business but with a different name".

An Aviva Investors spokesman said in response that it disagreed with Secure Income REIT's claims and would "consider all available options to resolve this matter".

"From the name, it is clear that Aviva Investors Secure Income REIT plc is associated with Aviva Investors, one of the UK's largest asset managers and part of Aviva plc," the company said in a statement.

"There has been no intention to cause confusion or mislead investors.

"The term 'secure income' is purely descriptive, is commonly used in the market by other listed and unlisted vehicles and is not a protected term.

"We considered carefully the name for our REIT, and believe the use of 'secure income' in the name is entirely appropriate given that the purpose of the fund is to offer a secure long-term income for its investors."