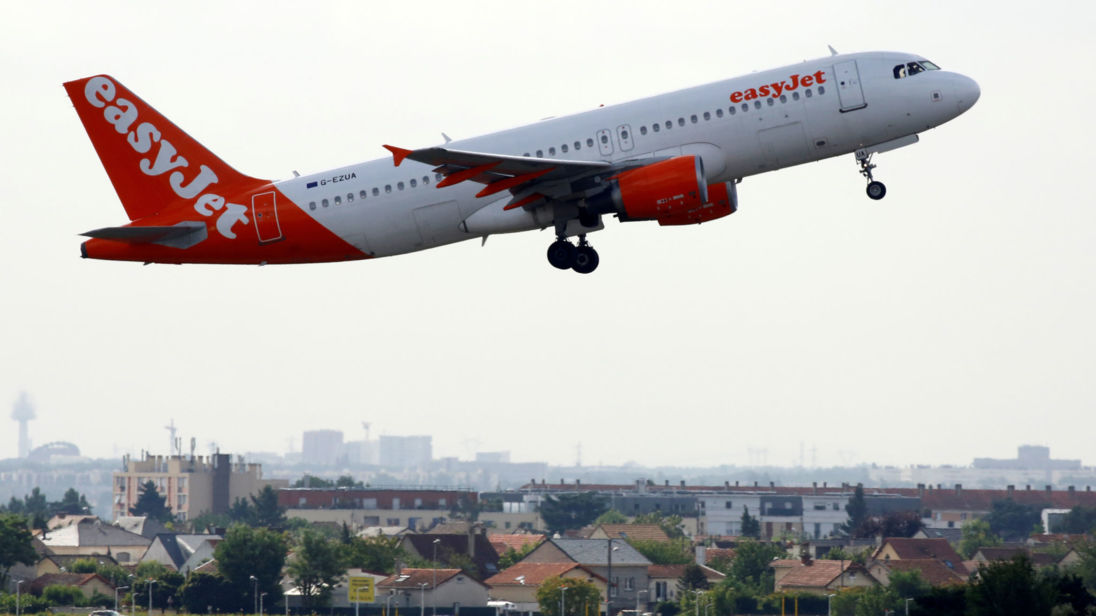 EasyJet says it has a "strategic advantage" over rivals, with bookings in its current quarter up 88% on last year as competitors dwindle in number and others endure operational problems.

The no-frills carrier said trading in its first quarter was "encouraging" – suggesting it was benefiting from the demise of Monarch Airlines, which collapsed last month in the wake of similar turbulence at Air Berlin and Alitalia.

Ryanair endured a PR disaster when it was forced to cancel flights for 700,000 passengers between September and March, while British Airways has also admitted a battle to win back customer trust after a costly IT failure.

EasyJet shares closed 5% higher on the upbeat outlook despite the airline reporting a 17% fall in annual pre-tax profits to £408m.

They were damaged, easyJet said, by a £101m currency hit and the effects of a fare price war.

It said the effects of the weaker pound since the EU referendum took their toll on its bottom line in the financial year to 30 September, but its financial performance was rescued by the "resilience" of its business model.

It booked an 8% increase in total revenue to just above £5bn.

Other key metrics included record capacity, load and passenger numbers – the latter up almost 10% at 80.2 million.

EasyJet said the battle for business with competitors, such as Ryanair, left revenues per seat falling 7.8% at constant currency – meaning the effects of fluctuations in the value of the pound are stripped out.

Despite its upbeat assessment on bookings for the current year, the company warned that costs from its deal to buy up to 25 aircraft and recruit 1,000 staff from Air Berlin would weigh on annual profits for 2017/18.

They were the final full set of figures for chief executive Carolyn McCall ahead of her departure to ITV.

She said: "EasyJet delivered a robust performance during a difficult year for the aviation industry.

"Our planned approach of achieving number one or two positions at Europe's leading airports, friendly and efficient customer service and a continuous focus on sustainable cost control has put easyJet at a strategic advantage during a period when there have been bankruptcies and some airlines have struggled operationally."

"In October we noted that easyJet looks set to benefit from not only Ryanair passengers rebooking over the coming months, but also absorbing the demand on routes from the collapse of Monarch.

"This should help with load factors over the winter, with the airline (along with Ryanair) enjoying the biggest complementary route coverage."

IcetruckNovember 21, 2017
Like story:
tweet
US moves to block AT&T’s takeover of Time Warner
Here’s How You Can Create Unbreakable Motivation