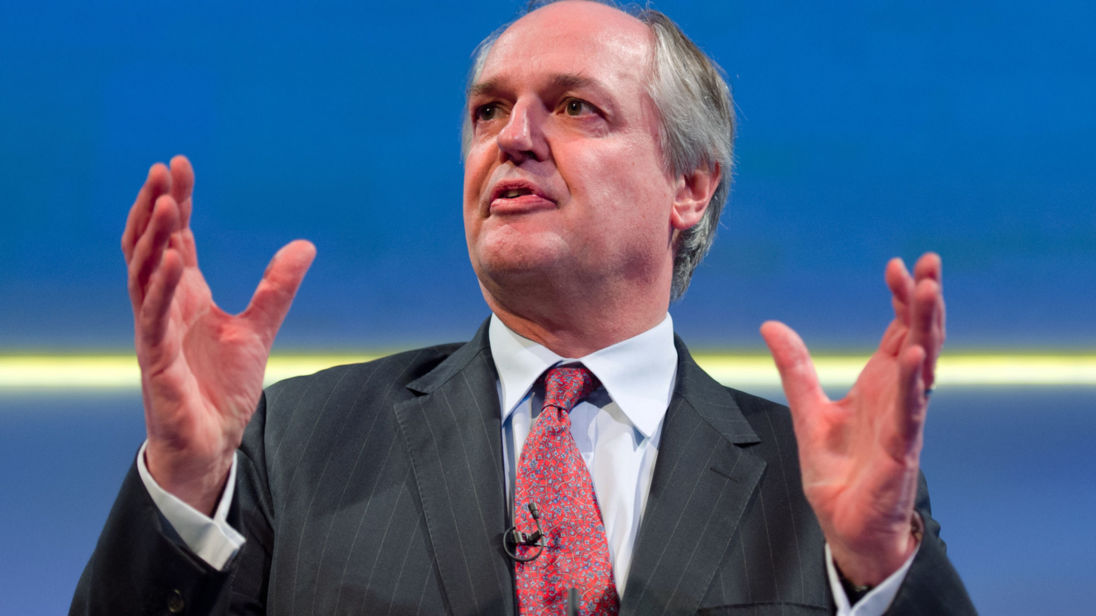 The consumer goods behemoth Unilever has drafted in a top firm of headhunters to help board members identify a successor to Paul Polman, its veteran chief executive.

Sky News can reveal that the Anglo-Dutch giant behind Dove shampoo, Lynx deodorant and Ben & Jerry's ice cream has begun working with Egon Zehnder International, the search consultant, in a move which lays the foundations for Mr Polman's eventual departure.

The news will ignite a race for one of the top jobs in the global consumer products industry, although a formal recruitment process involving prospective candidates has yet to get under way.

A firm date for the retirement of Mr Polman, who has run Unilever since January 2009 and was paid €8.3m last year, has not yet been set, although some people close to the company expect him to step down in about 18 months.

Egon Zehnder's work is said to be focused at this stage on aiding the Unilever board's preparedness for a formal search process.

The company's stable of brands is one of the most admired in the global consumer goods sector, including Domestos, Surf, Hellmann's, Magnum, Brut and Toni & Guy.

The preparations for Mr Polman's exit come at a time of significant change for the group, which is in the process of seeking a buyer for the £6.5bn unit that is home to spreads brands such as Flora and I Can't Believe It's Not Butter.

Earlier this year, Unilever became a short-lived takeover target for Kraft Heinz, the American company behind some of the world's biggest-selling food brands.

The £115bn approach, which was backed by Warren Buffett, the multibillionaire "Sage of Omaha", fell apart less than 72 hours after it emerged, amid hostility from the Unilever board.

Government ministers also expressed concern about potential cost-cutting measures that could be adopted by a Kraft Heinz management team known for its ruthless efforts to cut corporate overheads.

Since fending off that approach, Mr Polman has announced a string of measures to improve Unilever's performance, including the merger of its two main food businesses – a move which recently prompted the transfer of 140 UK-based jobs to Rotterdam.

A much more significant shift from the UK is also on the cards as Unilever moves towards axeing its dual corporate structure in the UK and Netherlands.

Analysts expect it to announce next month that it will move to a single Dutch headquarters, a decision which would be of enormous symbolic resonance at a time when Britain is attempting to demonstrate its economic resilience with Brexit looming.

Mr Polman has also been active as an acquirer of assets since the Kraft Heinz approach, buying businesses including Carver Korea, a skincare business in North Asia, for €2.27bn in September.

A former Nestle executive, Mr Polman has also played a leading role in efforts to boost the sustainability agenda in the corporate world, frequently appearing on public platforms to exhort his peers to do more to embrace environmental and social goals.

A formal search for his successor will ultimately be led by Marijn Dekkers, Unilever's chairman since last year, and will include fellow board members such as Vittorio Colao, the Vodafone chief executive.

Possible internal candidates to succeed Mr Polman may include Graeme Pitkethly, the company's finance director, although an extensive international search is almost certain to be carried out.

Unilever's London-listed shares have enjoyed a strong run during the last 12 months, trading up by more than a third to give the company a market capitalisation at Thursday's closing price of almost exactly £125bn.