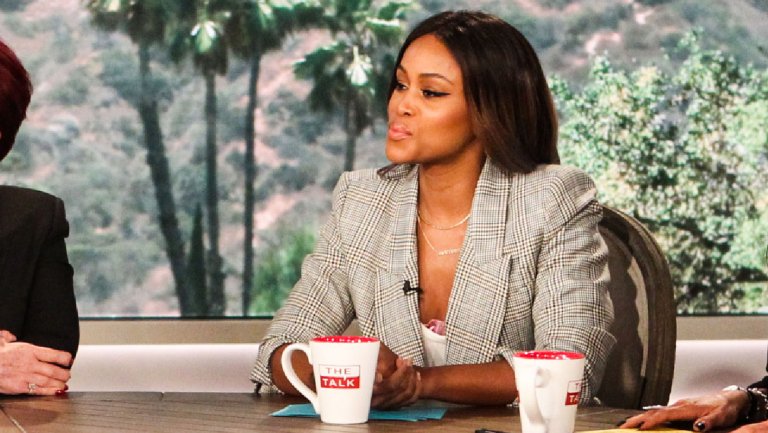 The Grammy winner previously guest-hosted the daytime talker during the week of Oct. 30.

CBS' The Talk has found the fifth full-time member of its hosting panel.

The Talk went through a series of guest co-hosts as CBS searched for a full-time replacement for Aisha Tyler, who exited last season following a six-year run. Eve guest hosted during the week of Oct. 30.

"We are thrilled to welcome Eve to the table as she brings a fun and fresh perspective to our already diverse panel,” said Angelica McDaniel, exec vp daytime programs at CBS Entertainment. “The great success of The Talk is due to the undeniable chemistry and bond of friendship between the hosts. Eve is an accomplished and dynamic performer, musician, wife and step mother who fits in seamlessly, while also adding a new layer to the show as we continue to evolve season to season.”

Eve is best known for songs including "What Ya Want" and "Let Me Blow Ya Mind," featuring Gwen Stefani. The latter won the inaugural Grammy for best rap/sung collaboration in 2002. She has released four studio albums, 32 singles and has hosted VH1's Hip-Hop Honors: All Hail the Queens special. On the acting side, her credits include Barbershop and TV comedy Eve. She's repped by ICM Partners, Untitled and Barnes Morris.