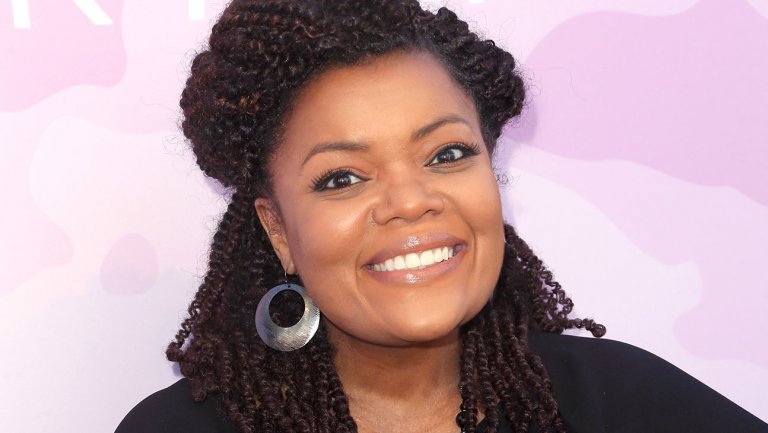 Yvette Nicole Brown will be filling in as an interim guest host of The Walking Dead Season 9 Preview Special and The Talking Dead as AMC continues to investigate former Talking Dead and Walking Dead specials host Chris Hardwick, a network spokesman said Friday.

The Preview Special will air August 5, while The Talking Dead will return after the premiere of Fear the Walking Dead on August 12.

The change-up comes after Hardwick was accused of sexual assault and emotional abuse by actress and former girlfriend Chloe Dykstra in a Medium post in June. Soon after, AMC announced it would be investigating Hardwick's conduct and pulling the comedian and host's talk show, Talking With Chris Hardwick, which was set to return days later.

Mentions of Hardwick were also scrubbed from the site he co-founded, Nerdist, and he stepped down from Comic-Con hosting duties for AMC and BBC.

"I will say this once. I am filling in for a friend, which I have done before. I am not jockeying for a job," Brown wrote of the Comic-Con news on Twitter. "I have enough of my own. It is my prayer that God's Will is done in the midst of this process & that everyone is okay. My character is known & sound. Nothing has changed."

Hardwick has denied all claims of sexual assault, though he has said of his relationship with Dykstra, "our three-year-relationship was not perfect."

IcetruckJuly 13, 2018
Like story:
tweet
‘Handmaid’s Tale’: 9 Burning Questions For Season 3
Why I Stopped Chasing Happiness And started Enjoying My Not So Perfect Life