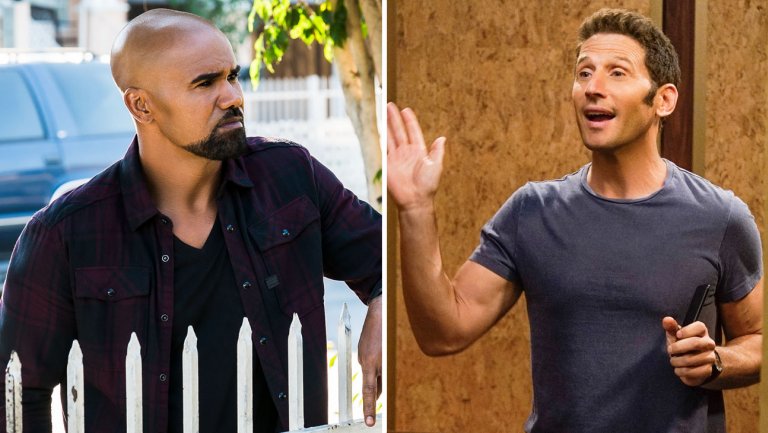 CBS is adding more episodes to two more freshman, though only is getting a full season at the moment.

Three weeks into its run, drama SWAT gets the full season. This comes after the drama has given some stability to Thursday's troubled 10 p.m. hour. There, with the network's strongest comedies airing before it, SWAT has averaged 10.4 million viewers and a 1.9 rating among adults 18-49 with time-shifting.

SWAT joins fellow drama SEAL Team and The Big Bang Theory spinoff Young Sheldon in getting the full-season tap. It's not the only newcomer getting new episodes. Comedy 9JKL is getting three more episodes.

9JKL had a solid enough sampling, initially premiering out of The Big Bang Theory on Mondays, but it's been a comparatively soft performer for the network. Season-to-date, it's averaging 7.4 million viewers and a 1.4 rating among adults 18-49, per latest live-plus-three day averages, and has already shifted time slots.

Both series, unsurprisingly, are produced by CBS Television Studios. (SWAT is a co-production between Sony Pictures Television and CBS.)
CBS has only pulled one first-year series thus far, comedy Me, Myself & I.