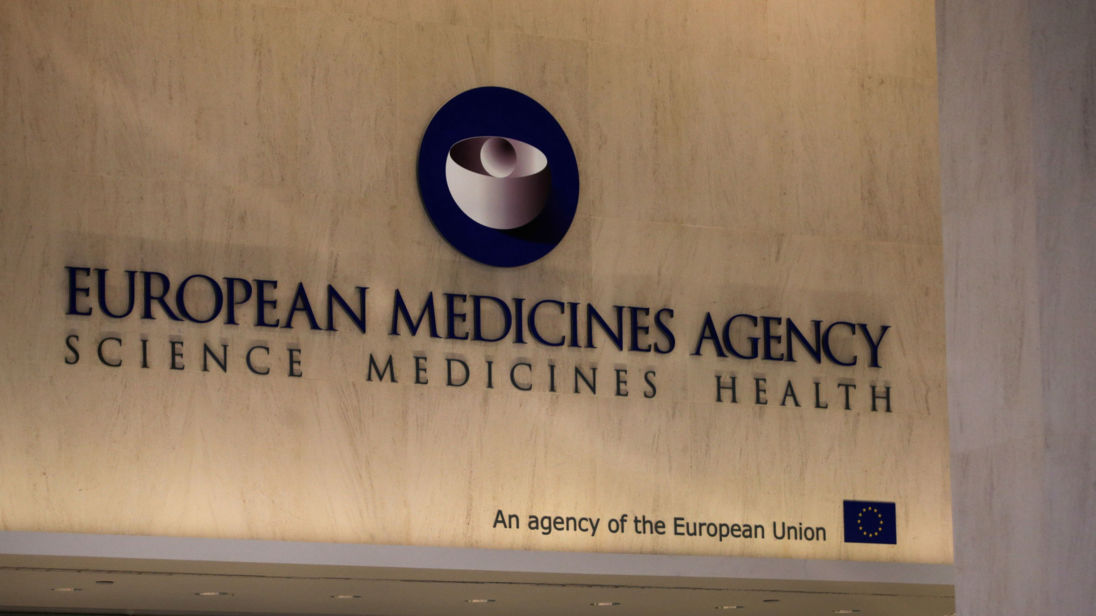 Amsterdam has been chosen as the city where an EU agency based in London for 22 years will relocate to after Brexit.

The Dutch capital was picked to host the European Medicines Agency (EMA) in a crunch vote that ended in a tie – broken only by the drawing of lots.

Paris was also named the new base of the European Banking Authority (EBA), the two groups' futures decided by EU27 delegates in a closed-ballot vote in Brussels.

Amsterdam, Milan and Copenhagen made it through to the final three in the race for the EMA, but the Danish capital was eliminated in another round of voting.

Italy and the Netherlands' bids then tied 13 votes each, with one abstention, leaving the winner's name to be picked out of a bowl.

It means 900 jobs will leave London, diverting around 35,000 medical company researchers and staff who travel to the UK capital every year to visit the EMA.

Labour MP Chuka Umunna tweeted in response to the news: "And so the exodus begins – a very sad day for London and the EU."