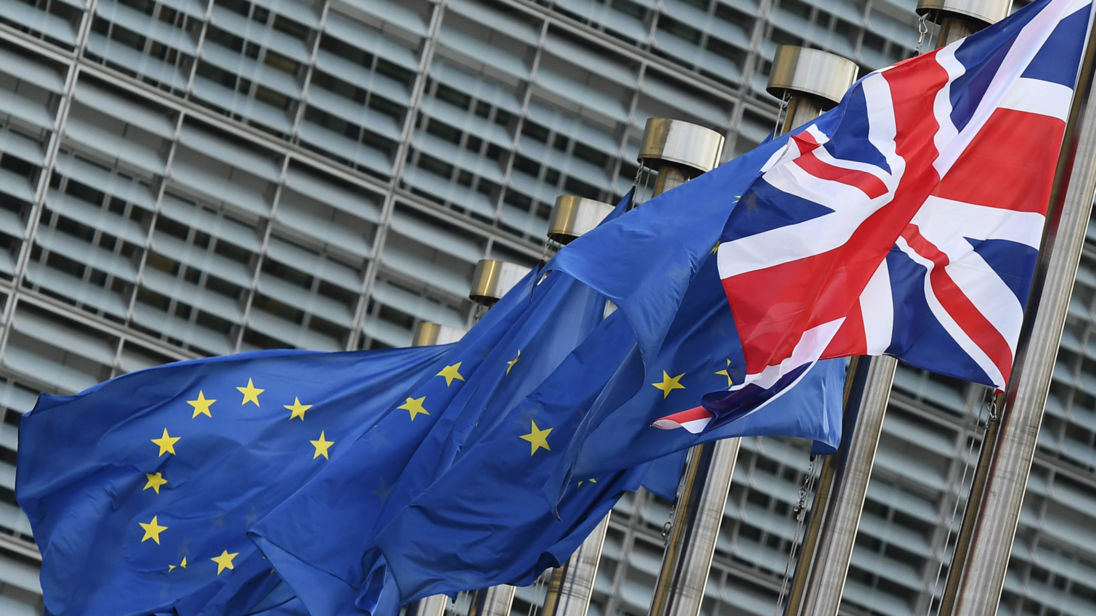 The CBI has fired off a strongly-worded warning to ministers over the slow progress of Brexit talks, saying that for businesses "Rome is burning".

Paul Drechsler, president of the business lobby, said 60% of firms with Brexit contingency plans will activate them by Easter – meaning jobs leaving the UK – unless the European Council next week green-lights a move onto trade and transition discussions.

The remarks come as businesses redouble pressure for clarity on any transition deal once Brexit is triggered in March 2019.

Many say that without knowing what will happen then they are having to trigger irreversible plans for a "no deal" scenario.

Mr Drechsler, in a speech to a City audience, said there was "a cloud hanging over all of us… and yes, that cloud is called Brexit".

He alluded to a common saying about neglecting priorities during a crisis, or "fiddling while Rome burns" as the emperor Nero was said to have done.

"In the immediate term, business needs to know the details of any transition deal – Rome is burning on that issue."

He added that the behaviour of politicians over Brexit chimed with the one-time assessment of a leading City figure that they were "people who, when they see light at the end of the tunnel, build more tunnel".

"Every day, companies are having to plan for worst while hoping for the best.

"They are making choices that will determine new jobs, new plants and new investments in the years ahead.

"Businesses will press snooze for as long as they can – but the alarm will go off.

"No company wants to move jobs or shift production – but business will if it has to.

"No one wants to leave their homes or jobs – but EU citizens will if they feel they are no longer wanted.

"And we know that financial services firms start making their 'no turning back' decisions in the first quarter of 2018."

Mr Drechsler also attacked what he called "intolerable" politicians calling on Theresa May to walk away from talks with no deal, saying that to do so would be "an act of gross irresponsibility".