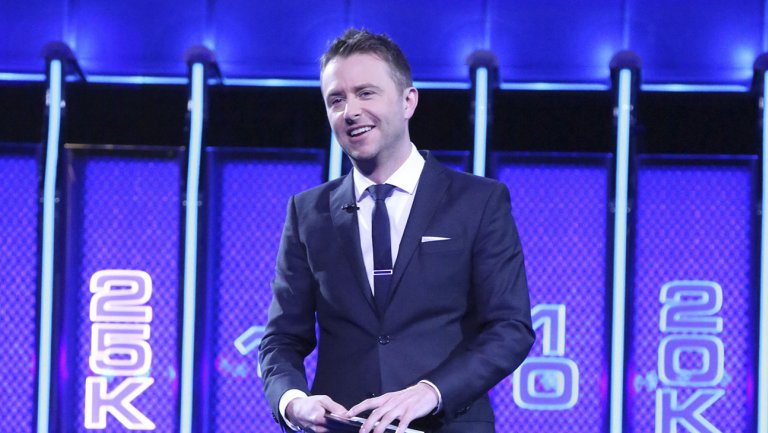 'The Wall' is broadcast's lone original series of the night, with a few specials thrown in.

The game show nabbed a 1.0 rating among adults 18-49 and 5.5 million viewers, driving an NBC win for the night. Paired with a repeat of Dolly Parton telepic Christmas of Many Colors, the network led primetime by both measures.

Competition included the Foster Farms Bowl on Fox, one of the day's bowl games to air on broadcast. It earned a 0.7 rating in the key demo and 2.8 million viewers ahead of time-zone adjustments.