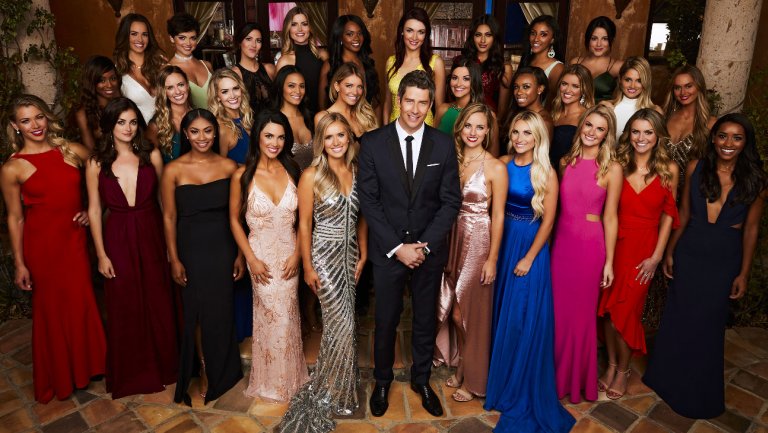 The reality show sinks nearly 30 percent from its 2016 opener.

A day can make a very big difference when that day is Jan. 1.

Ratings for The Bachelor took a walloping in its 22nd-season premiere Monday night, facing the Rose Bowl and generally fatigued TV audiences on New Year's Day. ABC's latest entry in the dating franchise, which wrapped the last broadcast season as the No. 1 reality show on TV (not counting summer months' effort America's Got Talent on NBC), returned with an average 1.5 rating among adults 18-49 and 5.5 million viewers. In the key demo, that represented a disheartening 29 percent drop from the comparable premiere last year — one that aired Jan. 2.

It was enough to secure an easy victory among the Big Four for ABC — which also tied for lead in the 10 o'clock hour. But such a steep drop is not the most promising way for the franchise to start its new season, as The Bachelor (like many reality series) often steadily declines in the wake of a strong premiere.

Ratings for ESPN's coverage of the Rose Bowl will come later, but early numbers look good. The coverage averaged a 14.8 overnight rating among households.