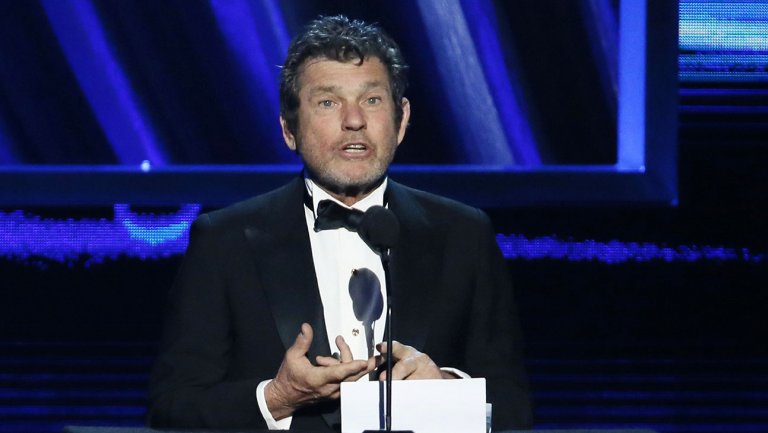 The three-hour live broadcast was set to air Feb. 7.

ABC is reversing course on its planned Rolling Stone special.

The Disney-owned network has scrapped its Rolling Stone 50 three-hour live broadcast that was slated to air Feb. 7.

Announced in May as part of its upfront presentation, the broadcast was scheduled to showcase live performances, short films, iconic onstage moments, never-before-seen musical pairings and stars who have helped to shape pop culture, music and politics over 50 years of the magazine.

The news comes after Penske Media bought a controlling interest in Wenner Media. Jann Wenner was also accused by a journalist in November of offering a writing deal in exchange for sex. He has denied the allegation. A new sexual harassment claim surfaced in late December against Wenner.

ABC announced the Rolling Stone special at the same time that it picked up a Little Mermaid live musical. The latter has since been postponed, and it's unclear if it will still happen.