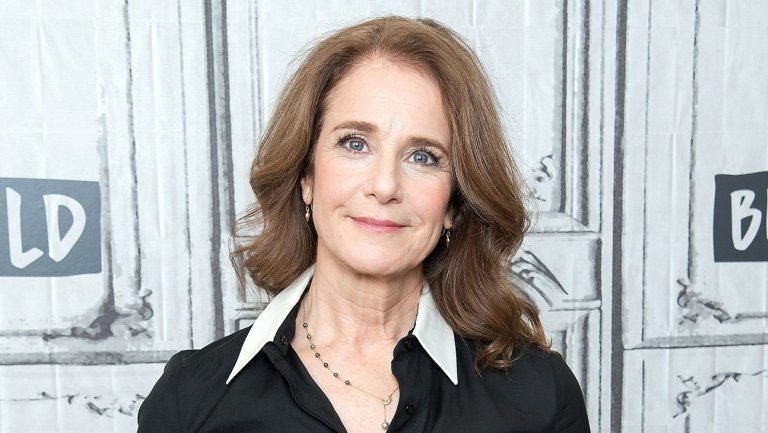 The actress will be a regular on both shows.

Debra Winger is going to pull double duty for Netflix and Amazon.

The actress, currently a series regular on Netflix comedy The Ranch, has signed on to co-star in season two of Amazon drama Patriot. Winger will play the series regular role of Bernice Tavner, mother to lead John Tavner (Michael Dorman). The character is a high-ranking federal government official whose obligation to her country requires distance from her son's complicated work. That comes as her son's mental state continues to deteriorate as he requires the close care of a mother.

Season two will continue to be executive produced by creator Steven Conrad (who also writes and directs the series), James Parriott, Charles Gogolak and Gil Bellows as well as This Is Us duo Glenn Ficarra and John Requa.

Winger (Urban Cowboy) is a multiple Oscar nominee for roles in Shadowlands, An Officer and a Gentleman and Terms of Endearment. She's repped by Gersh and Framework Entertainment.