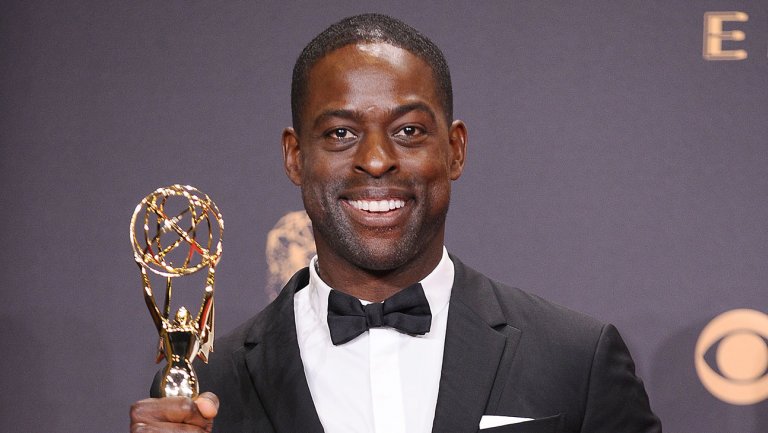 The Emmy winner will guest-star in a bottle episode of the Fox comedy.

The This Is Us Emmy winner has booked a special guest role in Fox comedy Brooklyn Nine-Nine. Brown will appear in one episode when the fifth season of the Mike Schur and Dan Goor comedy returns in the spring.

Brown will be the central guest star in a bottle episode that follows one storyline: Jake (Andy Samberg) and Holt (Andre Braugher) conducting an all-night interrogation of a murder suspect.

The guest gig is interesting given that This Is Us (20th Century Fox Television) and Brooklyn Nine-Nine (Universal Television) are produced by different studios, though an argument could be made for remaining in the Fox family at the network.

Brown, who also won an Emmy for his role in FX's People v. O.J. Simpson: American Crime Story, is repped by Innovative.

Brooklyn Nine-Nine This Is UsRead the full article – Hollywoodreporter.com