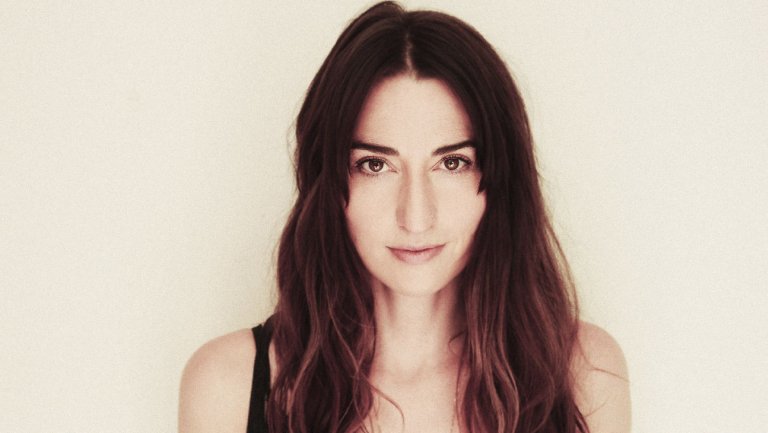 The 'Waitress' star will play Mary Magdalene opposite John Legend and Alice Cooper.

Sara Bareilles is heading to NBC.

The Waitress star and composer has joined the cast of the network's forthcoming live production of Jesus Christ Superstar.

Bareilles will take on the role of Mary Magdalene and star opposite John Legend in the live production set to air live from Marcy Armory in Williamsburg, Brooklyn, N.Y., on Easter Sunday, April 1.

“We’re overjoyed to have Sara Bareilles play Mary Magdalene and I can guarantee that her interpretation of the standard ‘I Don’t Know How to Love Him’ will become an instant classic,” NBC Entertainment chairman Robert Greenblatt said. “I was lucky enough to see Sara in Waitress and she gave as moving and as beautifully sung a performance as I’ve seen on a Broadway stage in a long time.”

Bareilles, a six-time Grammy nominee, wrote the music and lyrics for Waitress on Broadway. She earned a Tony for best original score and Grammy nom for best musical theater album for her work on Waitress.

Added six-time Grammy nominee Bareilles: “To say I’m excited about this performance is the understatement of the century. This score and this musical have been a part of my life from a very young age and it will be one of the great thrills of my life to sing these iconic songs. It’s incredible to see the beloved medium of musical theatre being embraced by television audiences, and this cast and creative team is extraordinary. I feel extremely lucky to be a part of the project!”