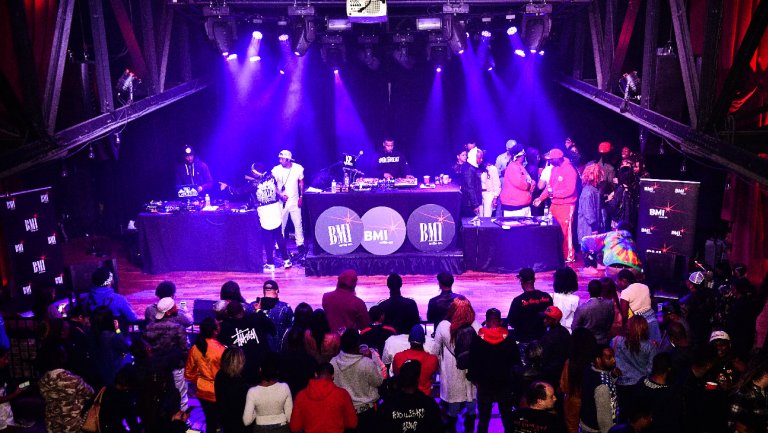 The yet-to-be-titled specials will tape in Atlanta and feature 16 rising comics.

Netflix is continuing to expand its comedy footprint.

News of the specials was first reported by Vulture.