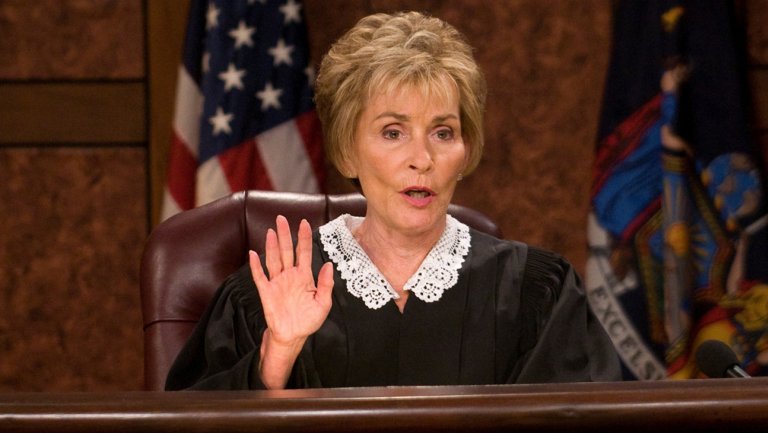 The suit claims two of the series' original producers are owed at least $4.75 million from the reported $95 million library sale to CBS.

Kaye Switzer and the Sandi Spreckman Trust are suing Big Ticket Television, CBS and Sheindlin, claiming they should have been paid at least $4.75 million when the court TV star sold the Judge Judy series library back to the network in 2017.

Switzer and Spreckman approached Sheindlin in the mid-'90s and pitched the then-family court judge the idea of taking her career to television. The producers left the series shortly after the ink was dry on the deal, and Spreckman died in 2009. According to a complaint filed Monday in L.A. County Superior Court, they were each promised compensation for the life of the series, even if they weren't contracted to continue producing it.

The new suit centers on events that would transpire nearly two decades after they first approached Sheindlin.

Big Ticket and CBS transferred the Judge Judy library to Sheindlin during 2015 negotiations for more episodes of the hit series, and she turned around and sold the library back to CBS in 2017 for more than $95 million, according to the complaint. Switzer and Spreckman's estate claim the producers should have received a share of that sale and didn't.

This suit follows a March 2016 complaint from Rebel Entertainment Partners, the successor-in-interest to the talent agency that packaged Judge Judy.

In Sheindlin's deposition testimony in that case, she refers to Switzer and Spreckman as "the girls" and talks about receiving a frantic call from the former after she was fired.

"At that time I really didn't know I had the power to say, 'You can't fire the girls,'" she said. "So I did what I was supposed to do contractually. I showed up for work the next week. The girls left the show sometime in late '95, early '96. Actually, the last time I saw the girls is when I testified on their behalf in a lawsuit. I've had limited communication with them."

Switzer and Spreckman's estate are suing for breach of contract, unjust enrichment and civil conspiracy, among other claims. They're seeking at least $4.75 million in damages plus a declaration of their rights under the contracts.

Sheindlin has not yet commented on the complaint, which is posted below.