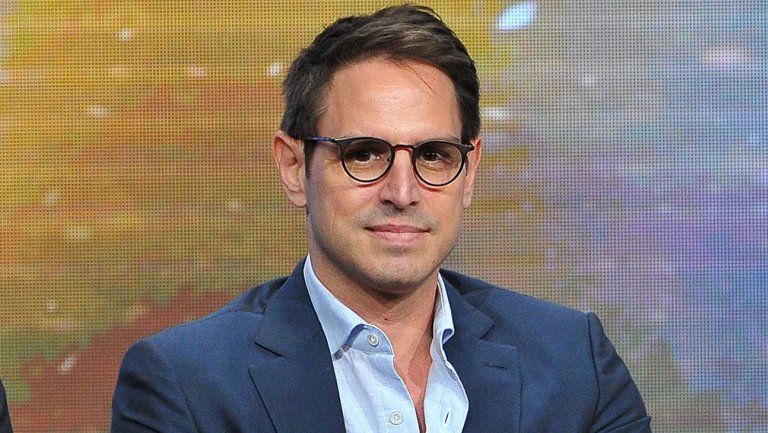 CBS is going to explore religion with Greg Berlanti.

The network has handed out a pilot order to a light-hearted drama called God Friended Me that is being executive produced by the prolific producer.

The project explores questions of faith, existence and science in what the network is describing as a humorous, uplifting drama about an outspoken atheist whose life is turned upside down when he is "friended" by God on Facebook. Unwittingly, he becomes an agent of change in the lives and destinies of others around him.

God Friended Me arrives a month before CBS is poised to explore religion with the Warner Bros. Television-produced Living Biblically, a comedy about a man who decides to live his life according to the Bible.

God Friended Me also comes as broadcast networks are making a concerted push for light procedurals like the similarly themed Kevin (Probably) Saves the World and The Good Doctor at ABC.

This is Berlanti's first pilot order of the season after selling multiple projects this development season. The prolific producer made TV history last year with Netflix's series pickup for Sabrina, which represents his 11th scripted TV series currently in the works.

All told, God Friended Me is CBS' second drama pilot order of the season and joins Murder.

Keep up with all the latest pilot orders, castings and eventual series pickups with THR'shandy guide.