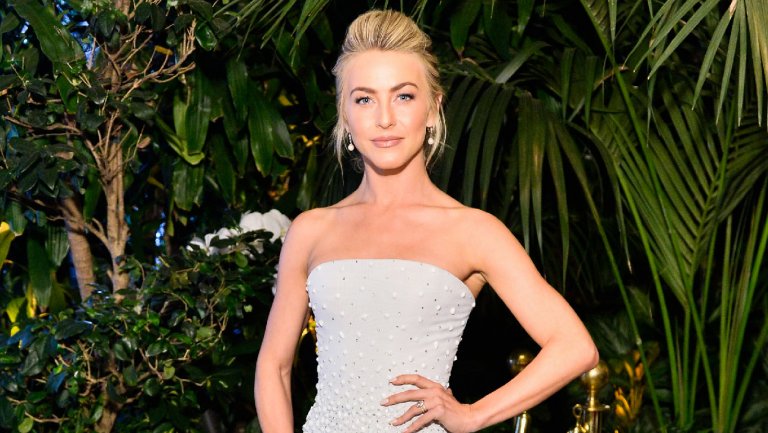 Julianne Hough to Star in Music Comedy for Fox

'One Hit Wendy' will be executive produced by Grammy and Emmy winner and Oscar nominee Diane Warren.

Fox is looking to get into the musical comedy space.

The network has handed out a sizable put-pilot commitment to single-camera comedy One Hit Wendy, starring Julianne Hough and executive produced by Grammy and Emmy winner and Oscar nominee Diane Warren.

Dancing With the Stars alum Hough will make her scripted TV series-regular debut in the comedy, in which she plays Wendy, a one-hit wonder who peaked at 18 and who now tries to guide her talented niece, Jordan, through the music industry and keep her from making the same mistakes she did.

Hough's credits include serving as a pro and judge on ABC's Dancing With the Stars. Her acting credits include features Footloose, Rock of Ages, Safe Haven and Paradise. One Hit Wendy brings her back to Fox after her starring turn as Sandy in the network's Emmy-winning live musical Grease Live. Hough is repped by WME, Alchemy Entertainment and Hertz Lichtenstein.

Like last year, this development season has seen more projects come packaged with stars attached as broadcasters look to get ahead of a potential pilot season casting crunch where 80-some dramas and comedies compete for the same talent pool. Attaching a star at the development stage also gives most scripts a leg up when it comes to scoring a formal pilot order.