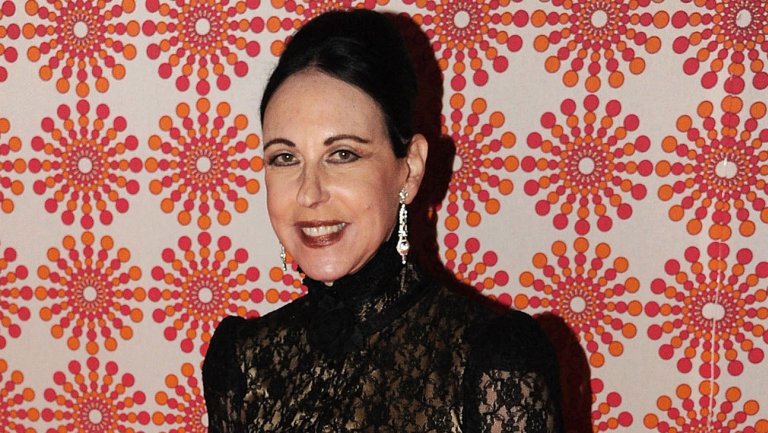 HBO Exec Sues TV Academy Over Fall at the Emmys

Nancy Lesser missed the after-party and spent eight months on leave. She alleges the red carpet and other exits at the Microsoft Theater amounted to a dangerous condition.

Nancy Lesser, the executive vice president of media and talent at HBO, is upset that the Emmy Awards didn't take better safety precautions in setting up the red carpet walkway. In a lawsuit filed on Tuesday in LA Superior Court, Lesser says she experienced a terrible fall last year when exiting from the Microsoft Theater. Her injury, she adds, caused her to miss out on HBO's after-party and take eight months to rehabilitate.

The complaint targets the Television Academy, Anshutz Entertainment, and the City of Los Angeles. Each of the defendants, alleges Lesser, laid out, positioned, and erected the red carpet that provided a straight line to and from the theater.

Lesser says those responsible for the red carpet knew based on past and present experience with awards shows that "even celebrity attendees to the Emmy Awards could be expected to exit in a throng-like manner, which would create extreme congestion and severely diminish any forward visibility and certainly diminish and preclude visibility of conditions that may exist on the walkway itself."

She continues that it was "necessary to provide a safe walkway, not create conditions, particularly for women that could become hazardous and dangerous based on the fashion of the day, including women with heels, and some with extremely high heels, so that the avoidance of a throng without visibility forward or downward should be avoided and that the entire walkway area should be properly illuminated to give the best visibility to all of the attendees and other persons using the walkway to which they were directed to go to the Governor's Ball or the celebrity and limousine parking."

The complaint then adds that any exercise of reasonable care included knowing that the primary exits would be insufficient and that there would be people looking for other exits.

She even states that the Television Academy, Anshutz Entertainment, and the City of Los Angeles "knew, or should have known, that HBO, Inc., on the night after the conclusion of the Emmy Awards, has the largest post-Emmy Award party."

Lesser was the executive in charge of coordinating that party, where she expected to mingle with Nicole Kidman, Julia Roberts and others nominated for awards. But she never got there. Instead, she ended up being transported to the emergency room at Cedars-Sinai Hospital.

At approximately 8:40 p.m. on Sept. 18, 2016, Lesser tried a side exit due to the throngs of people attempting to leave via the red carpet. She reports tripping into a dirt cut-out space in the concrete that wasn't visible to her. She fell directly backwards, landed on her right hip, and suffered fractures of the pelvis and other injuries.

Not only was she an in-patient at Cedars-Sinai for the following two weeks, but for the subsequent eight months, according to her lawsuit, she was confined to her home with 24 hour care and precluded from performing her work at HBO.

Represented by Jeff Lesser, she's now suing for negligence and the creation of a dangerous condition. She says her medical bills are expected to surpass $1 million, which she seeks in damages. Additionally, she wants defendants to pay the loss of earnings and future earning capacity. The lawsuit reports that she's already submitted but had a claim rejected by the City of Los Angeles.