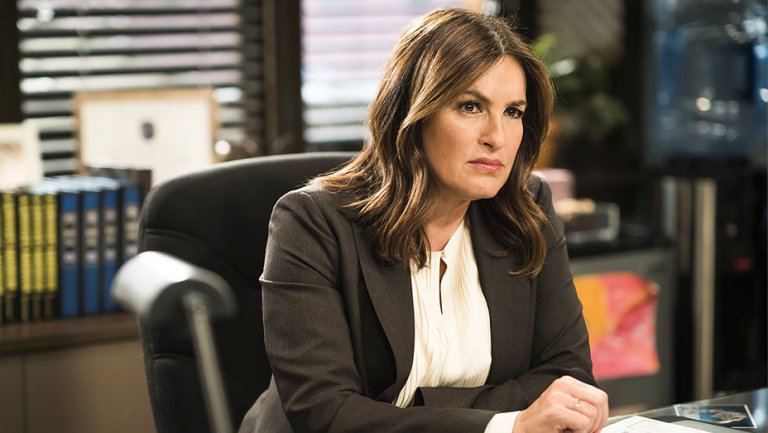 The episode, which will be centered on the airline industry, will air in 2018.

File this under bound to happen.

NBC's Law & Order: SVU will address the Harvey Weinstein scandal with an episode slated to air in 2018.

The veteran Dick Wolf procedural will explore rape culture in the workplace but it won't be set in Hollywood. Instead, the hour will be set in the airline industry as producers on the Mariska Hargitay starrer were already working on the episode when the Weinstein scandal broke and proceeded to change Hollywood's conversation about sexual harassment in the workplace.

“We were actually working on a story about airline pilots and what a boys club that is,” exec producer Michael Chernuchin told EW, who was first to report the SVU episode news. “We were beating the story out and said, ‘Wow, this is exactly what the actresses go through in Hollywood. It’s the same environment.’ So we got all of our Harvey stuff out with airline pilots.”

Fallout from the Weinstein scandal has spread across the entertainment industry as actors, showrunners, producers, executives, casting directors and other industry figures face allegations of sexual harassment that continues to have a ripple effect on the business.

This is the latest example of how SVU has tackled ripped-from-the-headlines story.