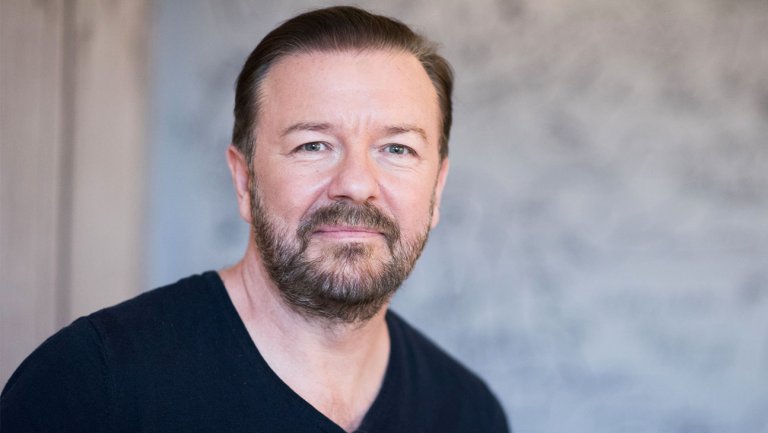 The streaming giant previously bought the rights to the comedian's 'Humanity' special, due in the first quarter.

Netflix is expanding its relationship with Ricky Gervais.

The streaming giant has preemptively bought the rights to the comedian's next stand-up show. The untitled special is Gervais' second stand-up project with Netflix and joins Humanity, which is due in the first quarter. Sources note that the October deal for Humanity, filmed in London's Eventim Apollow as part of Gervais' recent world tour, was for two specials.

"I can’t wait for Humanity to air so I can start all over again on a brand-new show," Gervais said in a statement. "Stand-up is my new favorite passion now, so it’s an absolute thrill to tour hundreds of wonderful cities and then be able to have it stream on the greatest platform in the world."

The deal extends Netflix's relationship with Gervais after the streamer acquired U.S. and select foreign rights to his Office spinoff David Brent: Life on the Road.