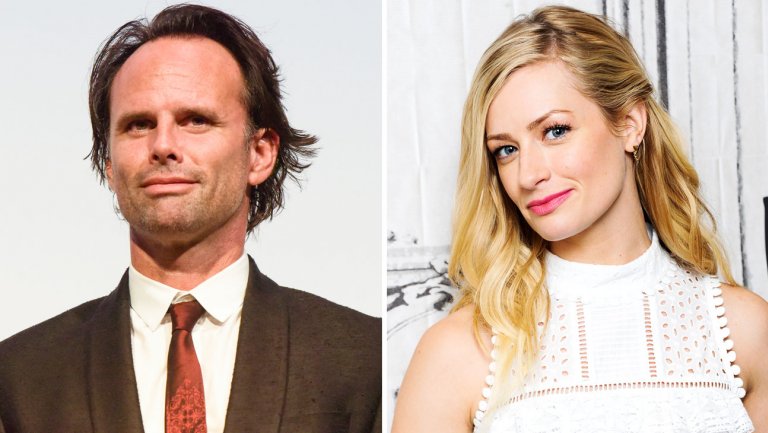 For a storyline involving Kunal Nayyar's Raj and his love life.

2 Broke Girls alum Beth Behrs and Justified grad Walton Goggins are heading to the Chuck Lorre/Steve Molaro comedy for guest roles. Both will appear in the Jan. 18 episode.

Behrs, who returns to the CBS and Warner Bros. Television fold, will play Nell, a recently separated school teacher who becomes involved with Raj. Goggins will portray Nell's intense husband, Oliver, who tracks Raj down and confronts him.

Big Bang Theory's current 11th season has found Raj as the odd-man out as all of his friends are married or engaged. New showrunner Steve Holland told THR at the start of this season that Raj's decision last season to give up his family's money and become his own man will bring the character more confidence. "The reason to do a journey like that is to have it affect and change the character a bit, and that change is going to affect his dating life as well," he said.

Goggins is currently up for a Critics Choice Award for HBO's Vice Principals. He's next onscreen in Tomb Raider. Behrs spent six seasons on CBS and Warners' 2 Broke Girls.