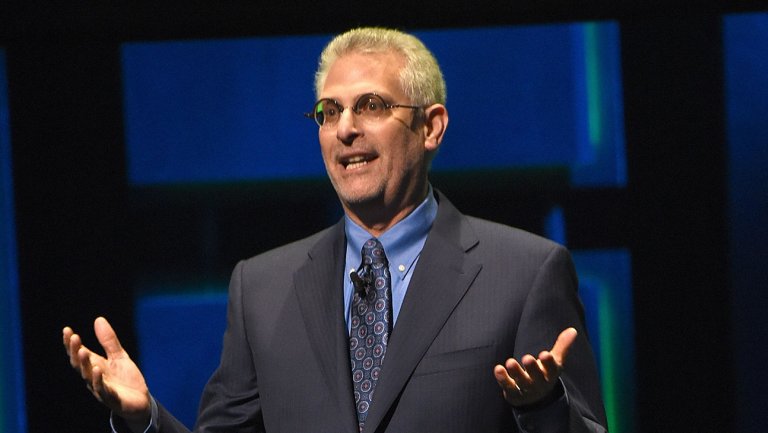 He has been at the young-skewing network since 2011.

Mark Pedowitz is staying put at The CW.

The veteran TV executive has extended his deal as president of the network. He last signed a multiyear deal to lead the young-skewing outlet in April 2016.

Pedowitz first joined The CW in 2011, which makes him one of the longest-running broadcast chiefs on the job, second only to NBC's Robert Greenblatt. In his role, Pedowitz is responsible for all aspects of the network, including programming, sales, marketing, distribution, finance, research and publicity.

Under his watch, The CW has gone from a predominantly female channel to one with close to 50 percent male viewership. On top of its stable of superhero dramas (The Flash, Supergirl, Arrow), Pedowitz has helped the network catch the attention of critics and awards voters with shows like Jane the Virgin and Crazy Ex-Girlfriend, both of which have earned a Golden Globe. The exec hopes to continue that streak with upcoming series Black Lightning, a new DC Comics drama from Salim and Mara Brock Akil, and Life Sentence, a dramedy starring Lucy Hale (Pretty Little Liars).

Prior to his tenure at The CW, Pedowitz was the president of ABC Studios from 2004-2009, where he oversaw such shows as Lost, Desperate Housewives and Grey's Anatomy. In addition to other roles at Disney-ABC TV, Pedowitz also helmed an independent production banner, Pine Street Entertainment, where he executive produced CBS' The Crazy Ones and Lifetime pilot Meet Jane.

IcetruckJanuary 4, 2018
Like story:
tweet
The 3 Topics TV Press Will Push With Execs This TCA
Death toll rises to 51 from bus plunging over cliff in Peru