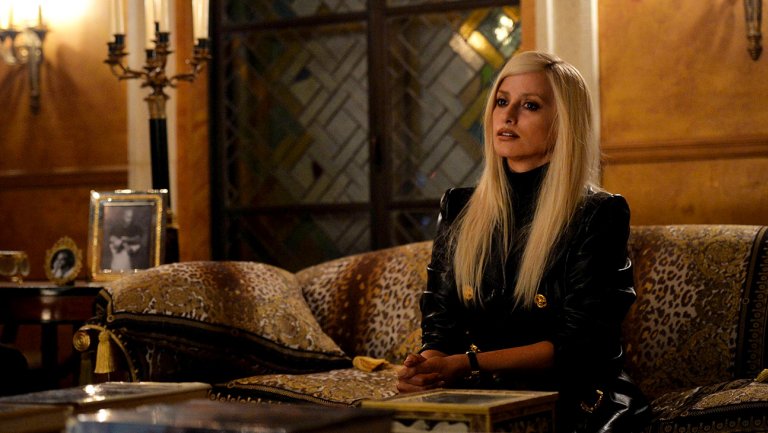 The network tallies 5.5 million viewers since its Jan. 17 premiere, though initial tune-in is more modest than its 'American Crime Story' predecessor.

The Assassination of Gianni Versace is off to a strong start for FX.

The latest iteration of Ryan Murphy's American Crime Story anthology has grossed 5.5 million viewers to its premiere so far. That's a product of 2.2 million viewers for its night-of premiere, the additional 1.4 million it earned with live-plus-three day tallies and 1.9 million more who've tuned in to encores and digital plays.

On a live-plus-three day basis alone, it ranks as the third most-watched scripted cable premiere of the last year — though it is dwarfed by its predecessor.

FX saw 5.1 million viewers tune in to the premiere telecast of The People v. O.J. Simpson on the night it aired. With initial live-plus-three day data, it skyrocketed to 12 million viewers. Granted, O.J. had the benefit of massive buzz and a built-in history as a TV draw from the trial that inspired it.

Like all series, particularly on cable, Versace's success depends on who'll be sticking with the series and how many more viewers join in on FX's various platforms.