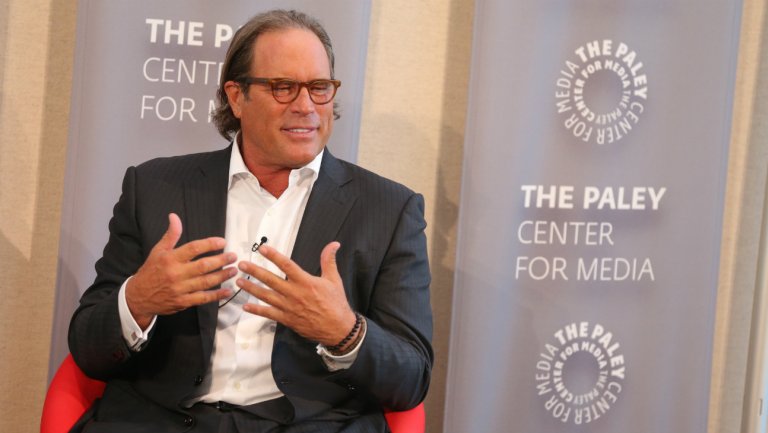 The former Sony Pictures Television chairman would be a partner in the company and lead television.

Former Sony Pictures Television chairman Steve Mosko has his next act lined up.

Sources confirm to The Hollywood Reporter that Mosko is near a deal to join Jeff Robinov's Studio 8 as a partner. The duo would lead the film and television company together, with Robinov heading film and Mosko leading television. Sources indicate that Mosko is still in negotiations and a deal is not officially done.

The news comes as Studio 8 head of television Katherine Pope exited her role to head originals at Charter Communications. Mosko would not serve under Robinov but instead partner to run the company with him.

Mosko exited his position as chairman at Sony Pictures Television in June 2016, when sources told THR that infighting with SPE CEO Michael Lynton and Mosko played a significant role in the latter's exit from the independent studio after a nearly 24-year run.

In the months since, speculation has swirled where Mosko might land. Rumors last year had the well-connected executive heading to Sinclair Broadcasting.

Studio 8, meanwhile, was formed in 2014 with financial backing from Chinese company Fosun Group. The company's television efforts have been slow to get off the ground.