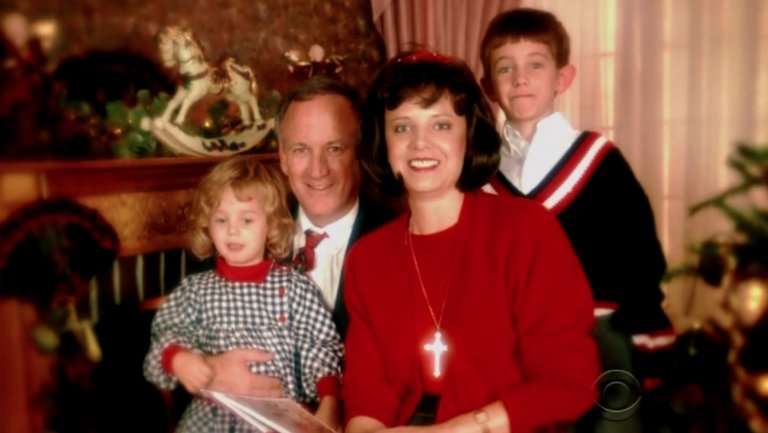 Burke Ramsey says his reputation has been ruined after a CBS show's experts concluded he killed his sister.

Burke Ramsey's $750 million defamation lawsuit against CBS over the limited series The Case of: JonBenet Ramsey will proceed after a Michigan judge on Friday denied the network's motion to dismiss the matter.

Ramsey sued CBS in December 2016, claiming that the network falsely conveyed to millions of viewers that he killed his sister. A panel of law-enforcement specialists interviewed for the series, all of whom are named as defendants in the suit, concluded after reviewing evidence from the case that Burke, then 9 years old, killed 6-year-old JonBenet by accident in 1996. The investigators also believed the children's parents, John and Patsy Ramsey, faked their daughter's kidnapping to cover for their son.

CBS asked Judge David Groner to dismiss the case, arguing its show didn't state as fact that Burke killed his sister and that the statements relayed were either opinion or theory. It also noted that a disclaimer aired at the beginning and end of the program explained that the crime is unsolved and the conclusions of investigators on the series "represent just some of a number of possible scenarios."

Groner watched the program and found "the statements at issue and the docuseries as a whole could reasonably be understood as stating actual facts" about Burke Ramsey. He further found that the disclaimer didn't negate the show's potentially defamatory meaning. (Read the full opinion below.)

"The rejection of CBS’s opinion defense is likely the most significant ruling that will be issued in the case," said Ramsey's attorney, L. Lin Wood, in a Friday email statement. "Now the case moves to factual discovery. The facts were thoroughly reviewed by law enforcement investigators 20 years ago. Burke is innocent. Committing a knowing fraud on the viewing public in a fake documentary cannot not change that fact."

CBS also issued a statement in response to the ruling: "This very preliminary procedural ruling was issued prior to any evidence being presented. It is based solely on the plaintiff’s complaint. Should the case move forward, we look forward to defending it on its merits."

Ramsey filed a separate $150 million suit against a pathologist who participated in the series, Werner Spitz, over statements he made to the press about the case. The court also declined to dismiss that matter on Friday.